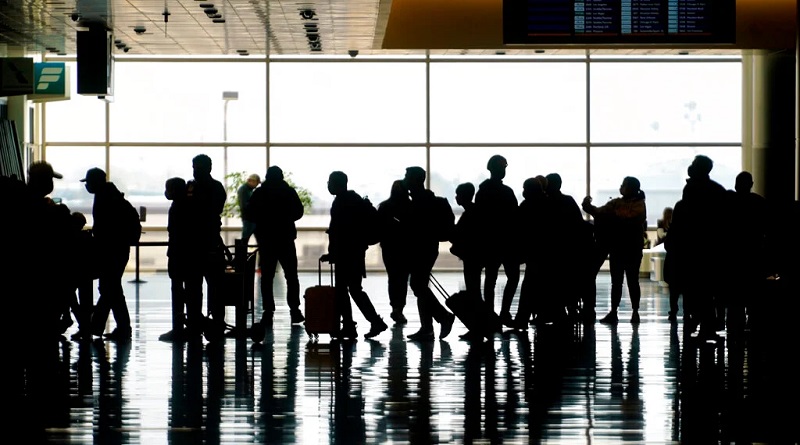 Fargo, North Dakota – It seems like Thanksgiving weekend will be a busy one for flying.

The planes have started filling up, according to Executive Director of Hector International Airport Shawn Dobberstein, and busy flights should continue through Monday.

“Our passenger loads, you know, we’ve been up in the upper 80s to low 90s as far as the load factors,” Dobberstein said. “So, people are filling the seats which the carriers like and we’ll be in that form hopefully, probably until about mid-April. Passenger traffic is rebounding. Although, it’s leisure instead of business traffic by and large.”

Dobberstein claimed that they are recovering from the pandemic and that they anticipate the trend of rising passenger numbers to continue.