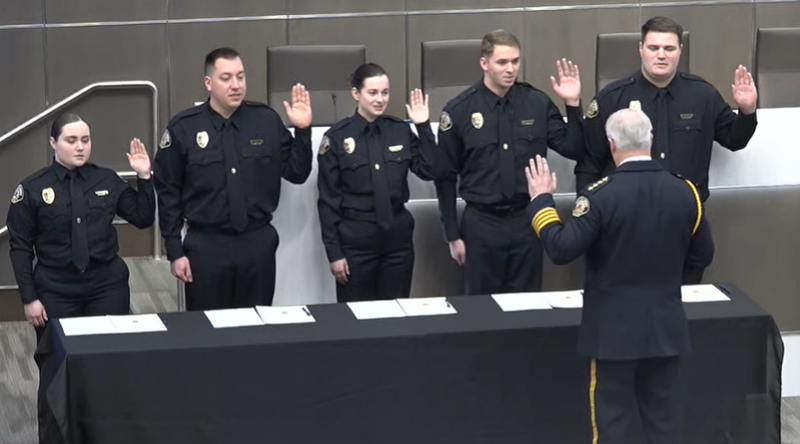 Fargo, North Dakota – Denis Otterness, the chief of West Fargo police, is discussing what he describes as the department’s top priority for the coming year.

“The biggest need right now I think is personnel and we need to increase our minimum level of staffing in our patrol division so those daily minimums we won’t fall below,” said Otterness.

Otterness claims he has requested additional cash from the city commissioners in order to hire five more sworn officers. The request comes just after West Fargo residents approved a sales tax increase to help pay for police and fire services.

The Chief claims that despite the city having significant growth during that time, the daily minimum personnel level for the department’s patrol division has not increased for the past ten years. According to Otterness, the department is currently almost completely staffed.

The chief also reports that four new recruit officers are undergoing field training and that other recruits will start training at the end of the month.

Passengers at Hector Airport surge throughout the holiday weekend

State approves $3.4 million for the Lashkowitz building’s destruction in Fargo