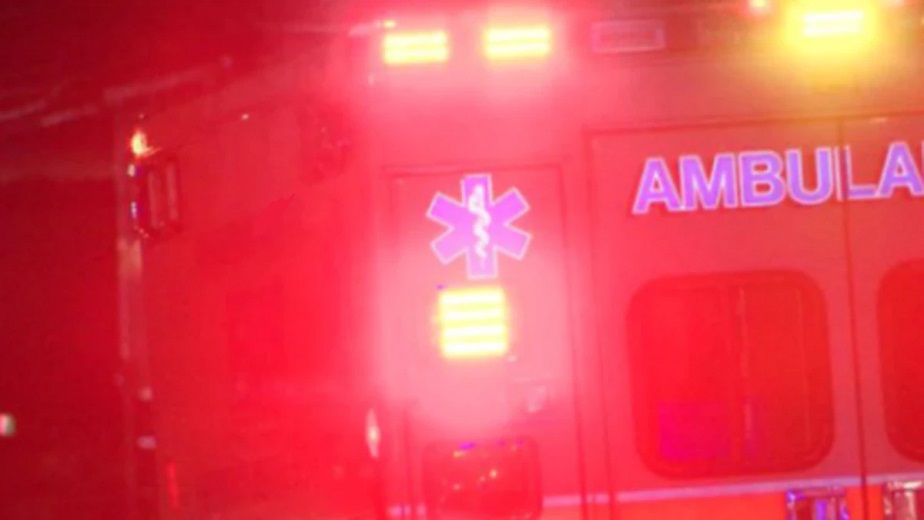 Bismarck, North Dakota – One woman is dead after the SUV she was traveling with collided with a stopped tow truck on I-94 near Tower City.

According to authorities, the tow truck was stopped in the right lane of the interstate due to a mechanical failure.

While waiting for help from another tow truck, the driver got a lift away from the location where his tow truck had broken down.

After that, an SUV driving on the interstate collided with the back of the tow truck, forcing both cars into a ditch together.

The 42-year-old Bismarck woman was riding in the front seat with her husband. She was pronounced dead at the scene.

The driver of the SUV, a 43-year-old man, and two minor passengers were critically injured and sent to a local hospital in Fargo for treatment and recovery.

There is still an investigation going on into the collision and potential charges against the tow truck driver.