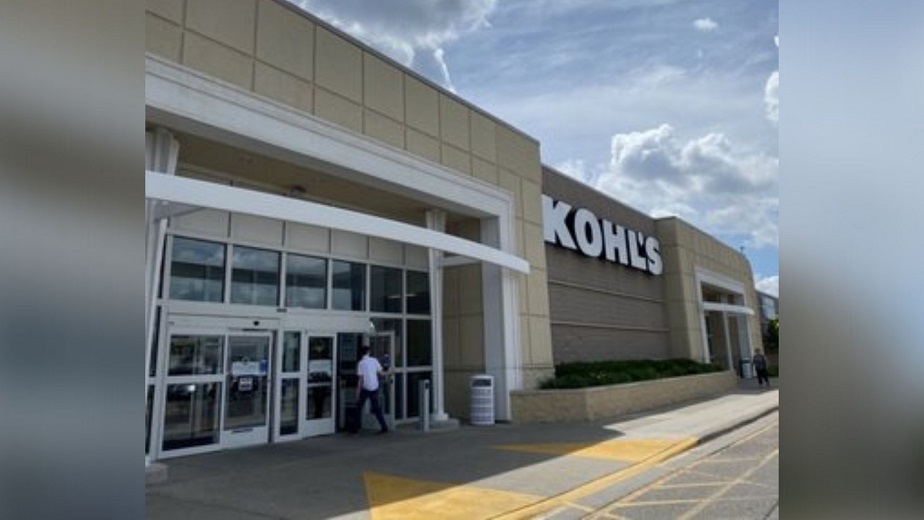 Fargo, North Dakota – Police are investigating after shoplifters made off with stuff from Kohl’s department store on 13th Avenue South.

Officers from the Fargo Police Department were summoned to the store shortly before 11:30 a.m.

According to witnesses, they have observed shoplifters frantically dumping clothes from a Kohl’s cart into a parked vehicle in the alley at the back of the building.

So far, there has been no information released on how much merchandise the shoplifters managed to get away with.

One woman dead, three critically injured after crash on I-94

New educational option to be available in Fargo starting this fall