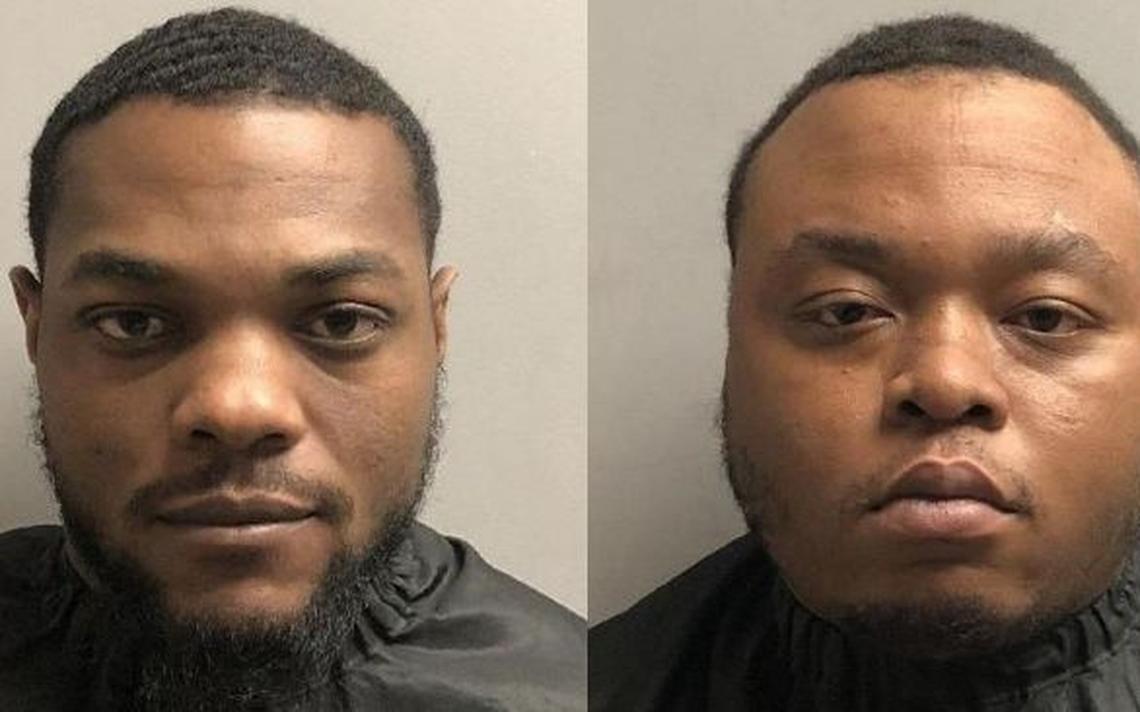 BISMARCK — A Detroit man police say had a role in the shooting death of a 26-year-old last week in Bismarck claimed the victim owed him money, according to documents filed in Burleigh County District Court.

The Burleigh County State’s Attorney Office filed on Thursday, April 1, Class AA felony charges of murder against 26-year-old Devante Dequan Evans and 29-year-old Kevin Cornelius Hartson, both of Detroit, in connection to the March 28 death of 26-year-old Reonardo Alexis of Bismarck. If convicted, the two men could spend life in prison.

Court documents made public on Monday detail how the two men fatally shot Alexis and injured his 29-year-old friend at an apartment complex in Bismarck. According to a criminal complaint:

Alexis and his friend were watching a movie at the 29-year-old’s apartment when the doorbell rang. Alexis answered the door, and a man believed to be Hartson walked in and started scuffling with Alexis.

A second man wearing black clothes and a white mask opened fire with an AR-style rifle. The 29-year-old was hit in the hand, and Alexis was shot in the back.

Alexis died at a hospital.

Police found a phone and a black hat with a Playboy Bunny logo on it in the apartment building. Investigators believe the two items belong to Evans.

A phone conversation revealed Hartson came to the apartment to sell Alexis marijuana, and Alexis owed Hartson money, according to the criminal complaint.

Evans and Hartson were arrested in Douglas, Ariz., a city along the Mexican border, during a traffic stop on Thursday.

They were taken to the Cochise County Jail in south Arizona to be extradited to North Dakota at a future date.

Evans also faces felony charges of aggravated assault, reckless endangerment and unlawful possession of a firearm, as well as a misdemeanor count of wearing a mask during the commission of a crime.
Related Topics:
Up Next