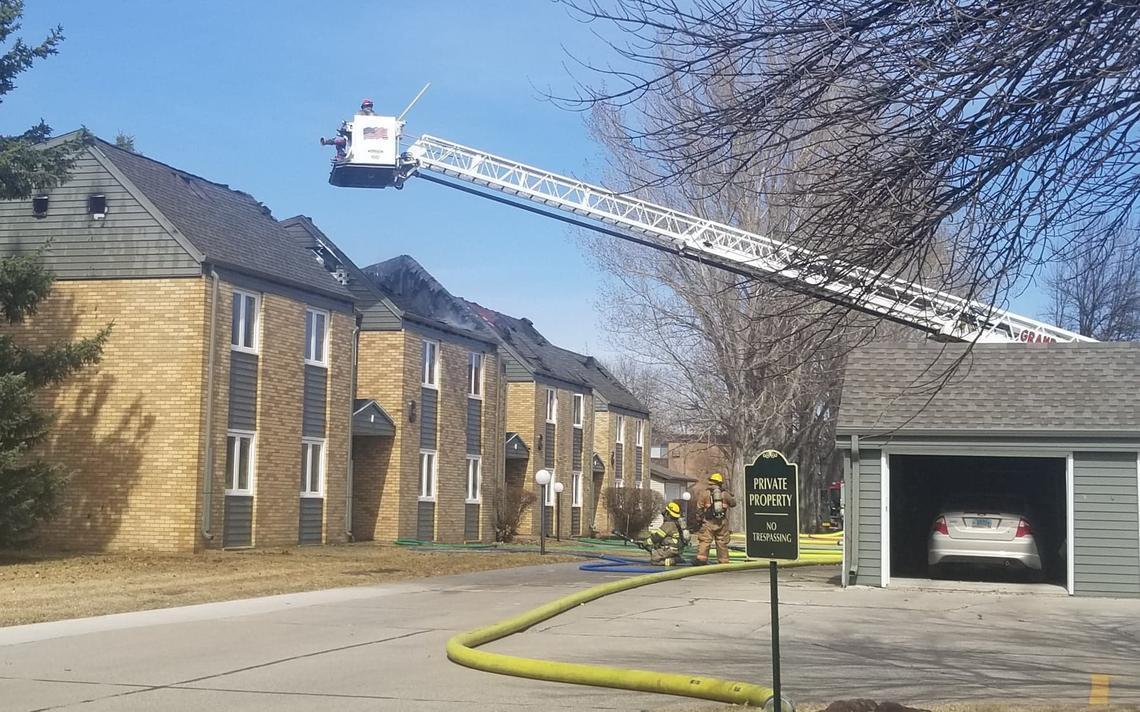 Fire crews were sent to the 3000 block of Cherry Street around 12:20 Tuesday afternoon. The Grand Forks Fire Department says firefighters found heavy smoke and flames coming from the roof.

Officials say the roof and second floor received significant damage and water and smoke damage throughout the home. Crews knocked down the blaze in 30 minutes.

Fire marshals say the cause of the $200,000 in damage fire was careless use of smoking materials.

Those displaced are getting help from The Red Cross. A cat was saved. No one was hurt.

37 New Covid Cases and No New Deaths In North Dakota