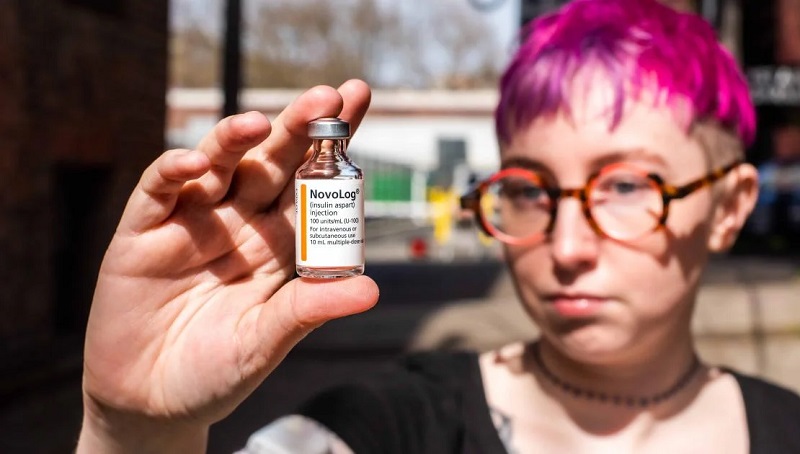 North Dakota – Approximately 51,000 North Dakotans, or just under 9% of the adult population, have been diagnosed with diabetes, according to the state.

And an additional 15,000 people in North Dakota are unaware they have diabetes.

But that’s not all; a nationwide scarcity has caused a spike in insulin pricing in recent months.

Market Realist reported that a number of factors contributed to the shortfall. First, a scarcity of raw materials and the resources to manufacture them has hindered the development of pharmaceutical medications and sophisticated medical technologies.

All of this is a result of the supply chain crisis, which has been since June and is still an issue, particularly when it comes to pharmaceuticals.

“I think the biggest issue right now for diabetics, who are on injectables, is making sure that you have a steady supply of medication,” said Clarence Sullivan from The Pharmacy Shop.

On March 4th, Gary Allan to perform at Prairie Knights