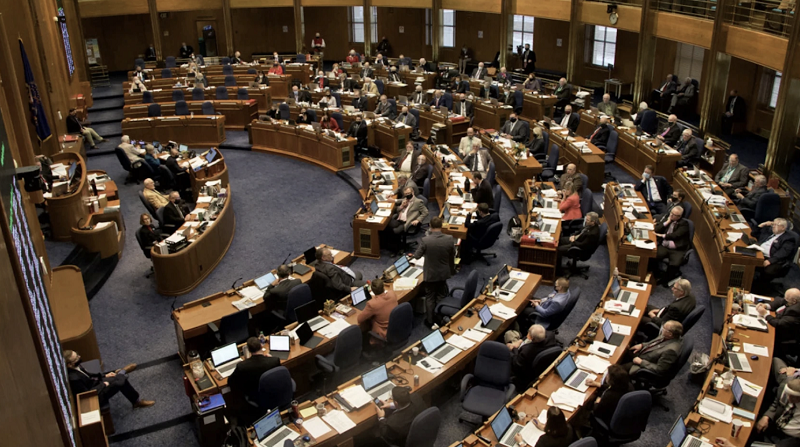 North Dakota – As of late Tuesday night, more than 90% of the votes had been counted in North Dakota, and Senator John Hoeven had defeated opponents Rick Becker and Katrina Christiansen.

Hoeven received 56% of the vote, compared to 25% for Christiansen and 18% for Becker in the final results. Rep. Kelly Armstrong easily defeated opponent Cara Mund in the race for North Dakota’s lone US House seat, winning by roughly 25 percentage points.

Alvin “Al” Jaeger, who opted not to seek reelection, was replaced as Secretary of State by Michael Howe, who was elected. By over 36 percentage points, Howe defeated Jeffrey Powell, his Democratic opponent.

Measure One in North Dakota, which would have limited the governor’s and state legislature’s terms in office, was approved 63 percent to 36 percent. Cannabis legalization initiative Measure Two in North Dakota was rejected by a vote of 55 percent to 44 percent.