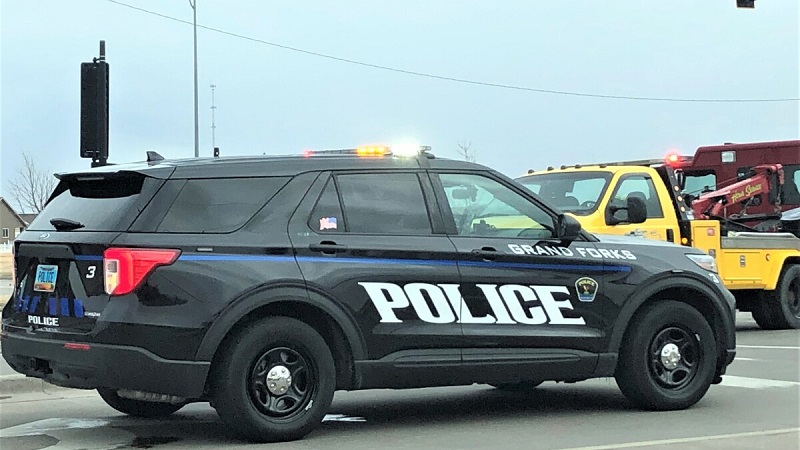 Grand Forks, North Dakota – A automobile chase that started in Grand Forks and even crossed into Minnesota has resulted in an arrest.

According to Grand Forks Police, shortly after noon on Tuesday, a car that had been reported as being driven on a sidewalk pulled into the Walmart parking lot off 32nd Avenue South.

The driver, 28-year-old Kyle Tischler, allegedly threatened to shoot a woman in the 3000 block of Queens Court but departed without pulling the trigger. This information was received by officers en route to the scene.

A chase along South Washington Street started when Tischler was the subject of yet another accusation that he broke into a local gas station and stole goods. Finally apprehended in East Grand Forks, Tischler is accused of endangering others by reckless driving, intimidating others, and criminal mischief.

He is being detained in Polk County’s Tri-County Corrections Institution.