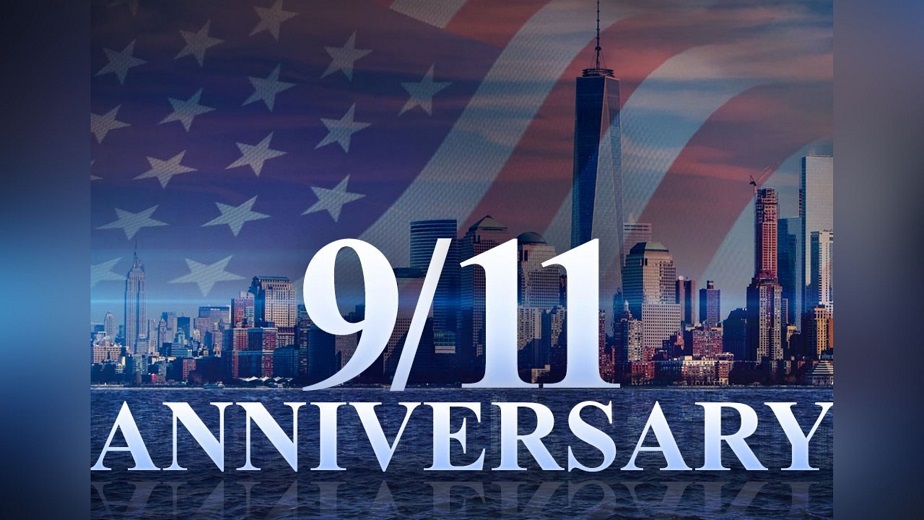 Bismarck, North Dakota – It has been 20 years since the United States was attacked on September 11, 2001.

People around the country are reflecting on that day and mourning the lives lost, including those in Bismarck, where the North Dakota National Guard held a service.

Hundreds of people gathered at Fraine Barracks to pay tribute to the 29 North Dakota troops who died in the Global War on Terrorism.

Governor Doug Burgum and Major General Al Dohrman, among other state and military leaders, spoke about the heroism of those who served.

Following the reading of each of the 29 names, a moment of silence and the striking of a bell were done.

Military members, both active and retired, spoke about how the assaults that day inspired them to serve their nation.

One soldier, who was born barely a month after the attacks, explained why he joined the army.

“It was an opportunity and I felt like I was needed and so far I feel that, and it means a lot to me,” said Casin Buckmeier.

Army Chaplain Chad Gion also spoke about how personal the assaults had been for him. He believes that the troops’ common experience will be remembered forever.

“It’s something we’ve all shared, we all went through it and we all experienced the effect of it and yet at the same time it’s an intense personal thing as far as how we’ve chosen to respond what it’s called us to as individuals,” said Gion.