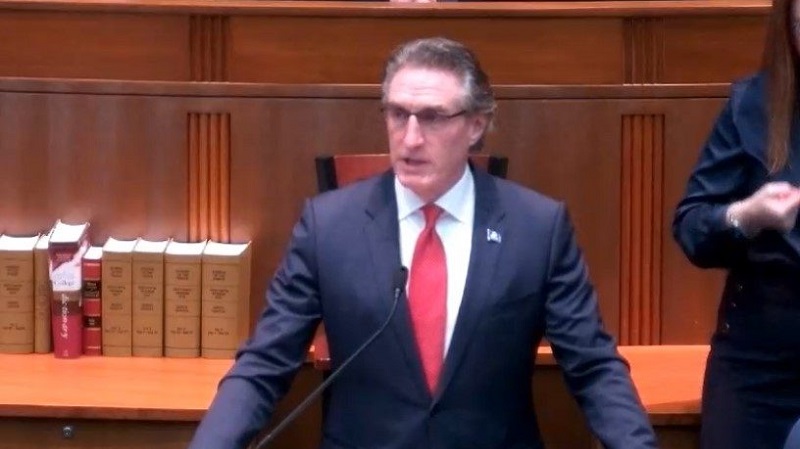 “Now we’re in a spot to lead the nation in this emerging industry because we can permit our own CO2 storage wells at least five times faster than the EPA. Wyoming is the only other state in the nation that has the authority to permit a CO2 well,” said Burgum.

According to Burgum, the state has the capability to securely hold more than 252 billion gallons of CO2.

He claims that represents the nation’s CO2 emissions for 50 years.

When lawmakers convened for the new legislative session on Tuesday, the governor gave the State of the State address.