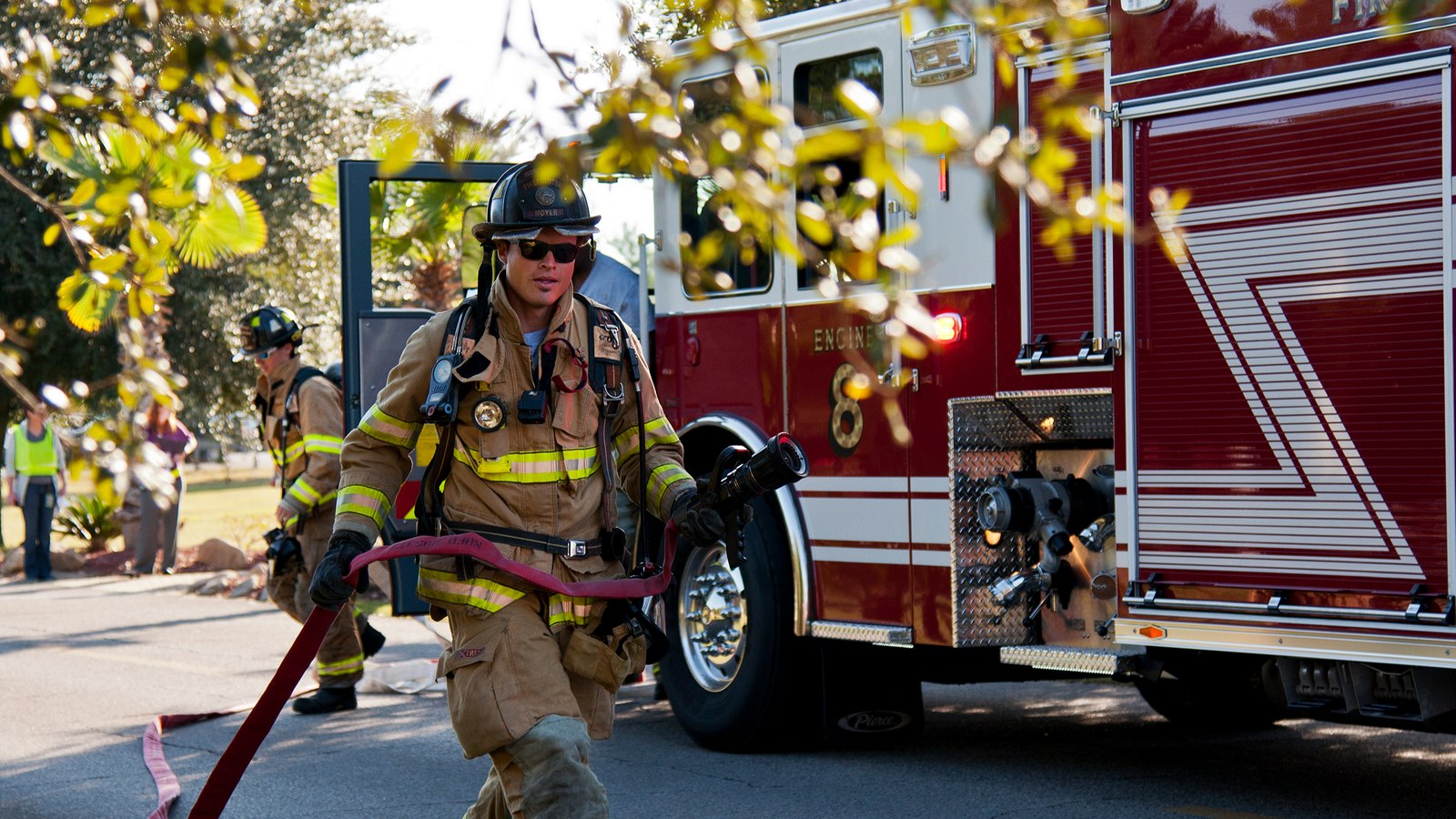 ARGO, N.D.  –North Dakota Firefighters are adding rope rescue to their list of skills as they participate in an advanced training course.

24 firefighters from across the state came across high risk maneuvers as they simulate a water tower rescue.

“Right now what they’re doing is they’re getting used to the skill and getting a feel for what the patient will go through when the patient is going through that environment in bringing them down. Whether it’d be somebody, an injured worker or somebody who had crawled up the water tank and got stuck and cared and couldn’t get down,” said Stroud.

Stroud says the training is a necessary skill for all firefighters.

“It’s a skill that they have to prepare for because it can happen tomorrow then again it can happen in two or three months. It doesn’t have to be a water tower, and so those calls are actually increasing nationwide every month,” Stroud added.

One firefighter says he’s put in a lot of work throughout the week.

“We were at the Fargodome just repelling down off the top on the inside and we were at a bridge yesterday. So, it’s just different locations, it’s kind of the same type of things that were doing just different variations of it,” Minot Fire Department Senior Firefighter Jason West said.

West says the training has given him what he needs to help others in the department improve as well.

“It’s nice to get our hands on different types of tools. That only adds confidence to the things we have back at our department. The things that we learn here we get to go back and we get to teach it to our department which only helps the confidence in your skills,” said West.

The firefighters end their week long training on Friday with another water tower rescue.