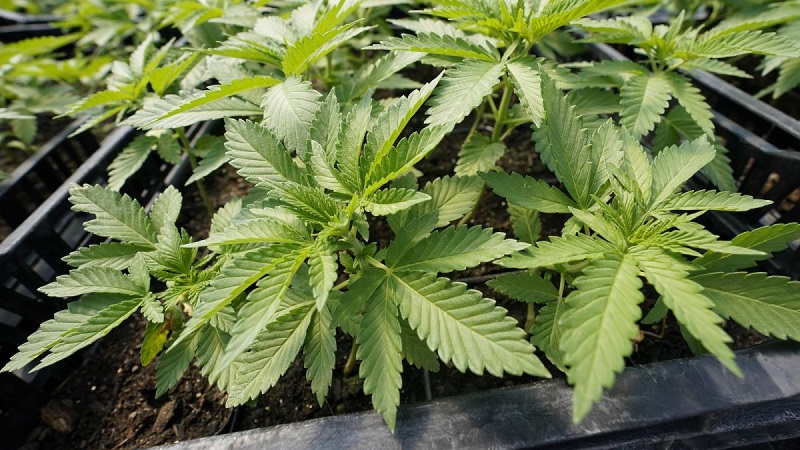 The measure would have made it legal for adults over 21 to possess and grow small amounts of cannabis as well as use it occasionally at home. Up to seven marijuana manufacturing enterprises and 18 dispensaries might have been registered by the state.

By submitting more than the necessary 15,582 valid petition signatures to place the issue on the ballot, proponents of legalizing marijuana for recreational use in North Dakota were able to bring the issue to a public vote.

In 2018, North Dakota voters resoundingly rejected a marijuana legalization referendum that also included a clause that would have erased prior convictions for marijuana-related offenses.

In 2016, North Dakotans authorized the use of medical marijuana.

What to do if you’re stranded in a blizzard