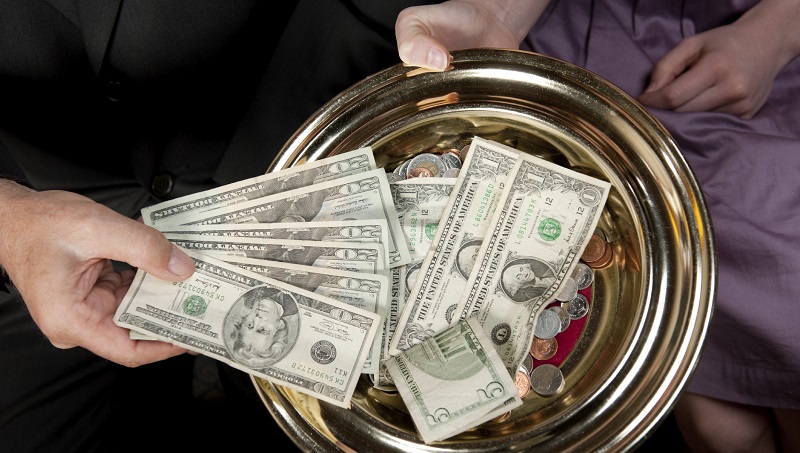 The Peace Garden State is near the top of the list of the most philanthropic states for 2023 which was published by the Personal Finance website.

In terms of charity giving, North Dakota ranked fourth best in the nation. The analysis was based on 19 important variables, such as volunteer rates, revenue donated to charity, and the percentage of sheltered homeless people.

North Dakota also performed well in other crucial categories, including:

The third-place finish for Minnesota was one spot higher. In 2021, Americans gave almost $485 billion, an increase of 4% from the year before.