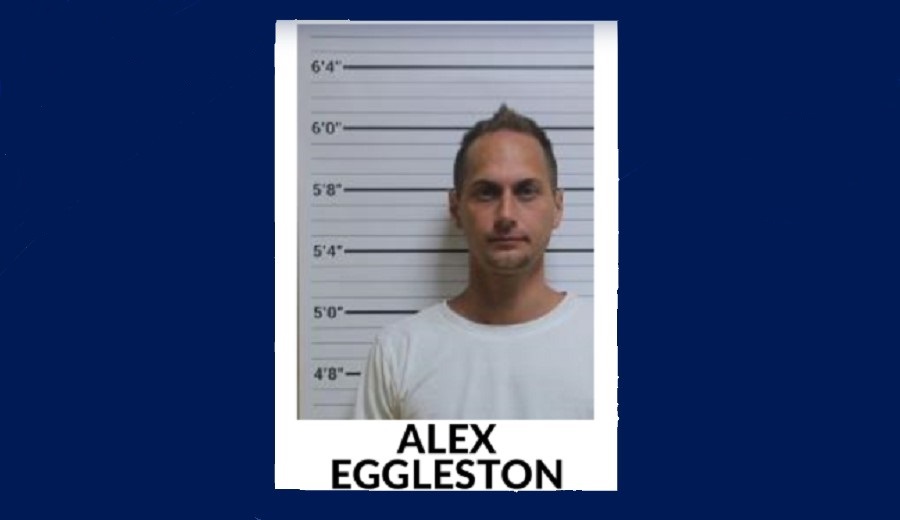 Minot, North Dakota – The murder sentence of a Minot man has been upheld by the state’s highest court.

Alex Eggleston was found guilty and sentenced for the 2017 murder of Vance Neset outside a Williston hotel.

Eggleston took his case to the state Supreme Court, claiming that the law was unconstitutionally vague as applied to him and a violation of his due process.

Eggleston’s argument was not adequately presented before the district court, and the court will not hear the issue for the first time on appeal, so his sentence will remain.

Grand Forks man found guilty of murder in deaths of his mother, officer