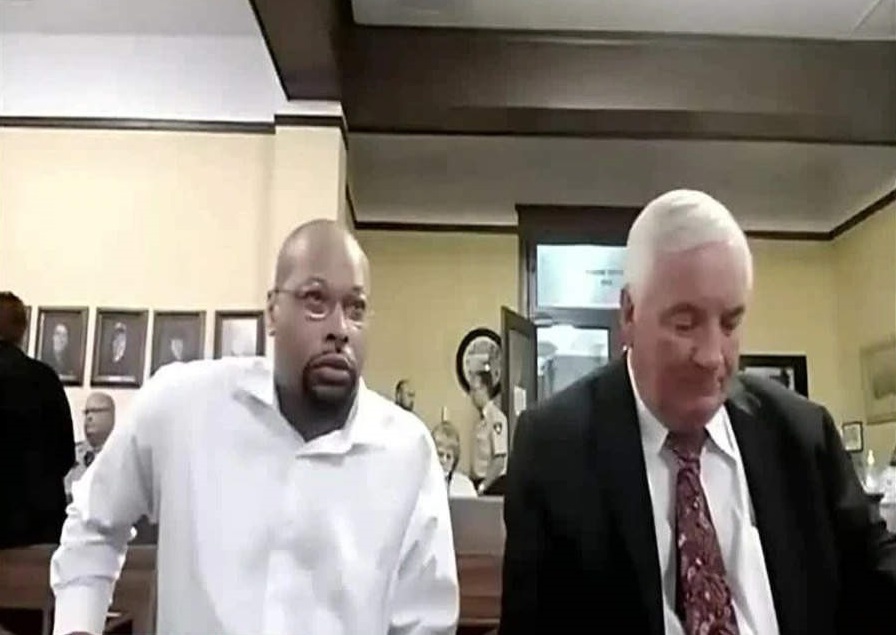 Grand Forks, North Dakota – A Grand Forks man has been found guilty for killing his mother and an officer during a shootout with police at his home last year.

While police was trying to serve him and his mother with eviction papers, the 42-year-old Salamah Pendleton opened fire and shot Cody Holte.

According to authorities, his mother was killed from a stray fired from Pendleton.

Besides Grand Forks Police Officer Cody Holte, another deputy and Pendleton himself were wounded in the shootout.

On Wednesday, Pendleton was convicted by the jury of two counts of attempted murder, reckless endangerment, possession with intent to deliver marijuana and terrorizing in addition to the two counts of murder with extreme indifference.