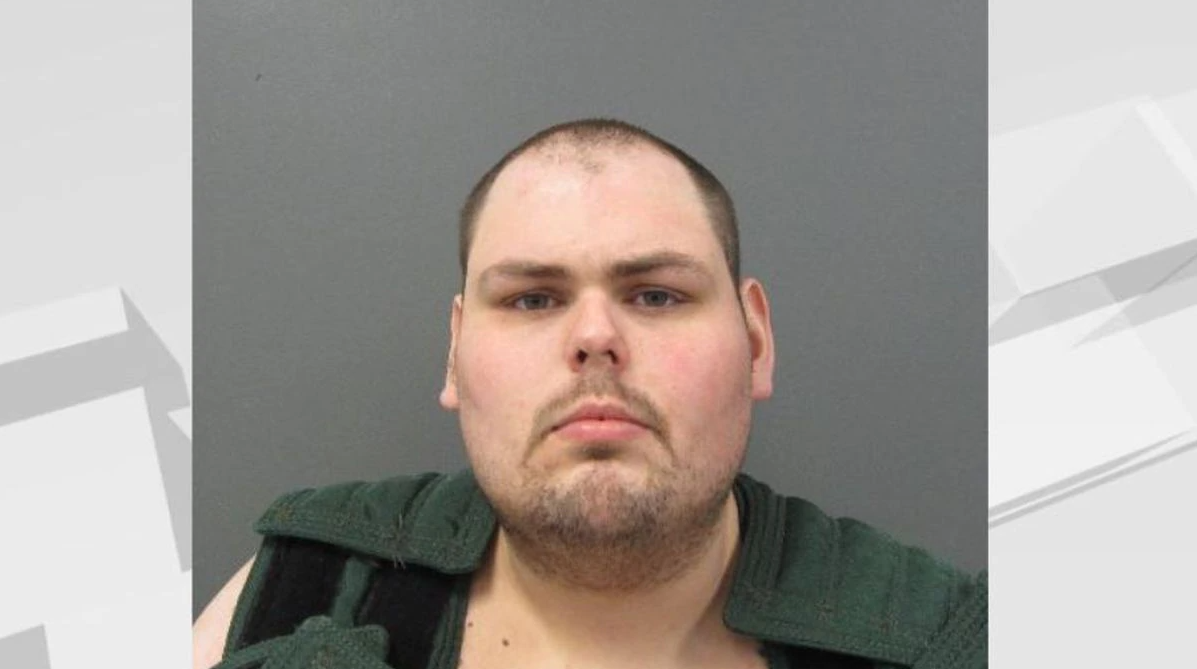 FARGO, N.D.  – The case against a Moorhead man accused of murdering, dismembering and throwing away the body of a 19-year-old girl last April is now over.

28-year-old Ethan Broad is convicted of second-degree murder and will spend 367 months, which is just over 30 years, in prison. Broad will get credit for the 400 days he’s already served in jail. Broad’s sentence is the maximum amount of prison time allowed by law for his charges.

Broad pled guilty in January to second-degree intentional murder and admitted to stabbing Dystynee Avery in the throat with a knife, hitting her over the head with a pipe and bringing her body to his garage. Court documents say in the garage, Broad then dismembered her body and threw it in the trash. Dystynee’s body was recovered from the Clay County Landfill in late April 2020 after a two-day search.

Two of the three co-defendants in the case have already been sentenced in this case.

27-year-old Andrea Payne pleaded guilty earlier this year to one felony count of aiding an offender in second-degree murder. Payne was given credit for the time she already served, slapped with a $1,000 fine and up to five years of supervised probation. 22-year-old David Erno was given the same sentence. Both are convicted of helping Broad cover-up the murder for weeks.

34-year-old Brandon Erbstoesster is also charged with aiding an offender, after court documents say he did a walk-through of the apartment Dystynee was killed inside of to make sure any of her belongings were not visible, and blood had been cleaned. Erbstoesster has not yet been sentenced.