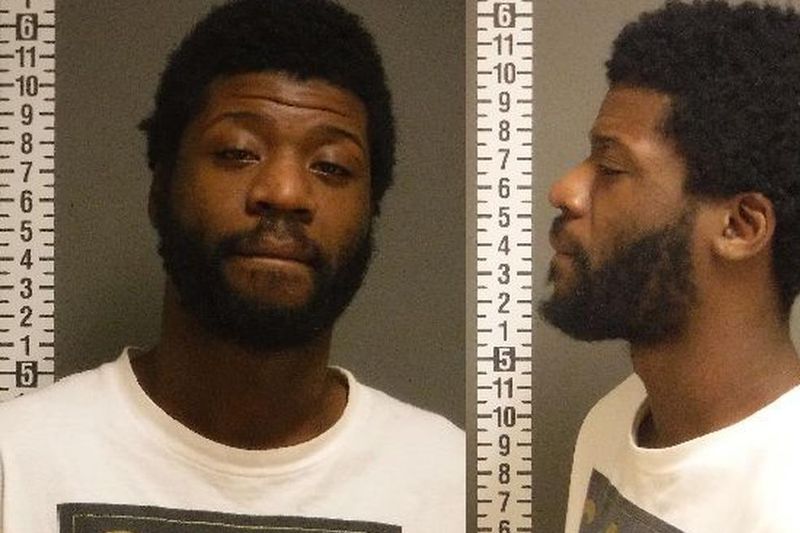 FARGO, N.D. – A Fargo man is behind bars after police say he assaulted his ex-girlfriend, slashed her car tires and prevented her from being able to call 911.

Court documents say police responded just before midnight on May 15 for a report of a physical domestic disturbance. When officers arrived, the female victim told officers Hill had beaten her in the head with a metal iron which caused a deep laceration in her head, put his hand over her mouth to stop her from being able to breathe and took her phone so she couldn’t call for help. Documents say Hill also held the victim in the bathroom against her will for 20-30 minutes and threatened to kill her. Documents also say Hill slashed the victim’s passenger side tires on her vehicle.

Hill also has another open case in Cass County Court for hitting and killing his girlfriend’s Pomeranian dog on April 1.

Hill will be seen again in court on June 23.