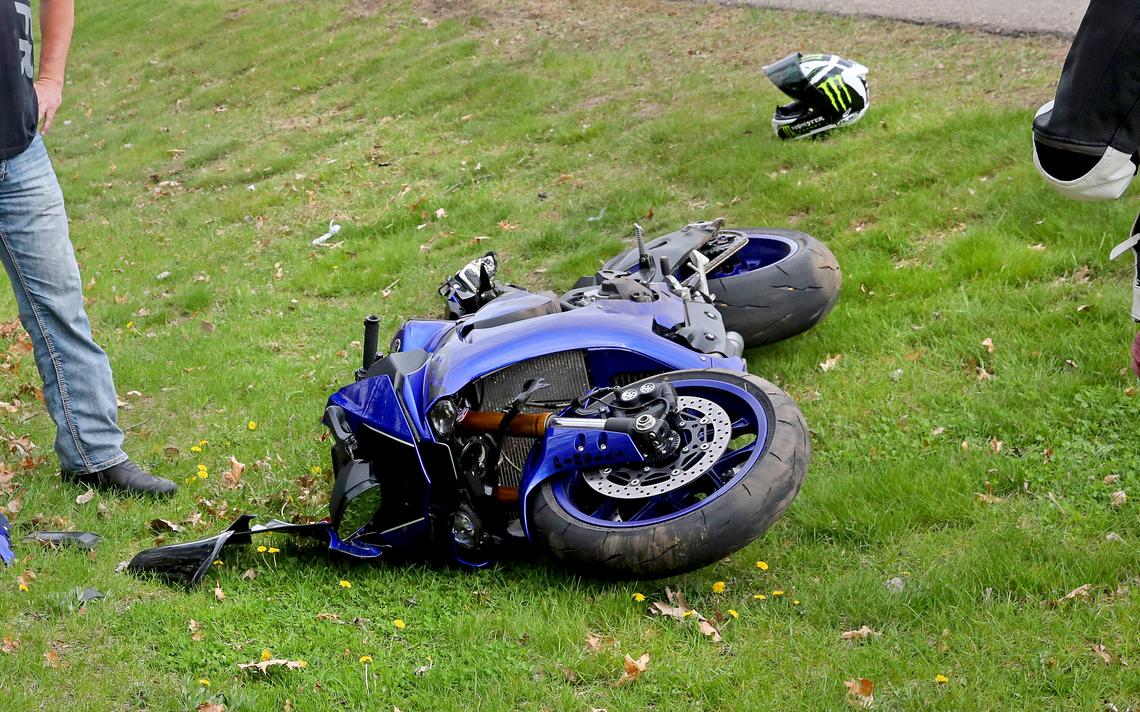 MOORHEAD — A crash in south Moorhead Sunday afternoon, May 16, left a motorcyclist with serious injuries, according to a Moorhead Police Department report on the incident.

According to the report:

Hirschkorn failed to yield the right of way to Schreiner and the pickup and motorcycle collided in the intersection, the police report said.

Schreiner sustained serious injuries and was transported to an area hospital for medical treatment.

Hirschkorn was cited for failing to yield, according to the report, which said the crash remains under investigation.

Many Fargo residents happy to go mask-free under CDC advice