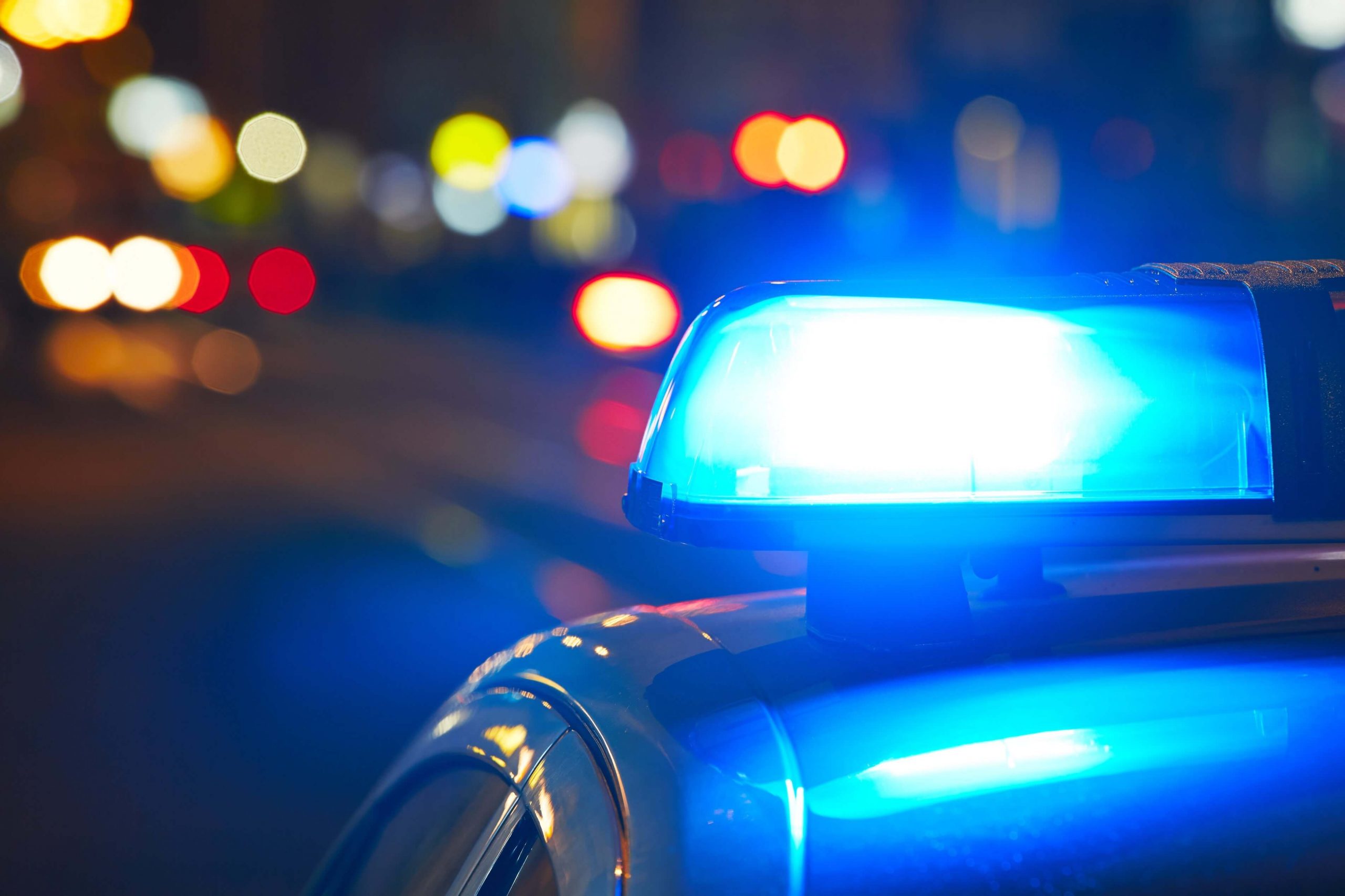 Minot, North Dakota – A suspect and a homicide victim who were discovered dead at the scene in Minot have been identified by police.

Law enforcement were sent to a report of shots fired to a southwest side home around 7 a.m. on Sunday. Upon arrival they discovered the body of Carrie Welnel, a 50-year-old woman. After identifying a suspect, the police conducted a search.

Caleb Heyward-Treib, 23, was discovered dead in the rear yard of a home near the crime scene.

Officers say there were no obvious signs of trauma to the suspect and his cause of death will be determined following an autopsy.

Man hospitalized after being ran over by bus