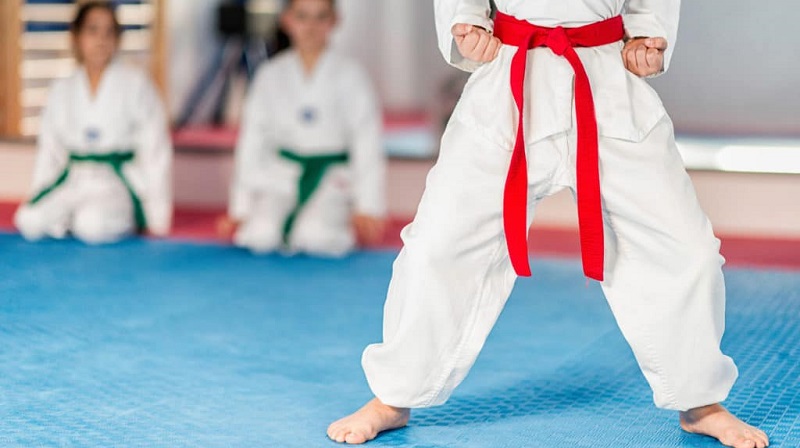 Minot, North Dakota – According to the website Statista, more people have been practicing martial arts over the previous few years.

Children in North Dakota are still gaining a safe understanding of the sport.

Martin claimed he strikes a balance between having fun and being aware that it can be hazardous.

“We get to be a little goofy and make it colorful, especially for the kids so that they’re learning and growing,” he said.

De-escalation and not making assumptions about an opponent are among the things it teaches, according to Martin.

He adds that he adapts his instruction to fit any age or ability level.