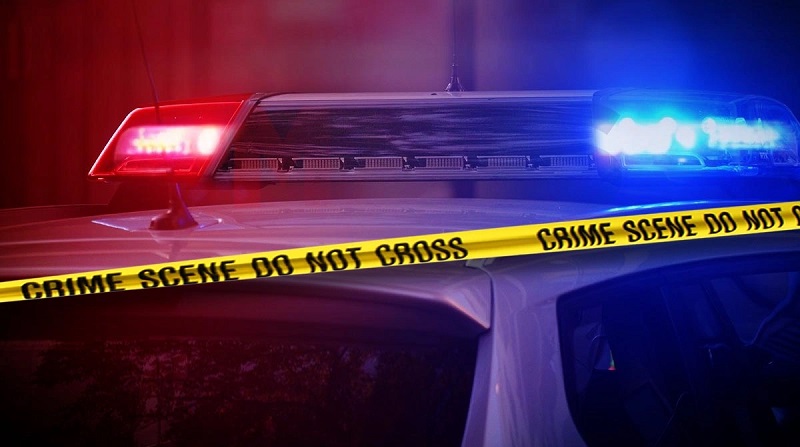 Northwood, North Dakota – As he waited for his car to be lifted out of a ditch, a guy from Northwood was struck by a car and sent to the hospital.

According to the North Dakota Highway Patrol, the event injured Nathaneal Nolden, 38, who was standing outside the vehicle.

The accident occurred just after 8:00 p.m. close to Northwood, North Dakota, where the roads were slick and there was fog. When Jodi Lloyd, 59, of Northwood arrived, Marcia Sherod, 57, of Emerado, North Dakota, was attempting to get Nolden’s car out of the ditch.

Lloyd swerved in order to avoid Sherod’s truck because it was going in the wrong direction.

Nolden was outside his automobile when Lloyd’s car struck him after gliding off the truck. The NDHP is still looking into the collision.