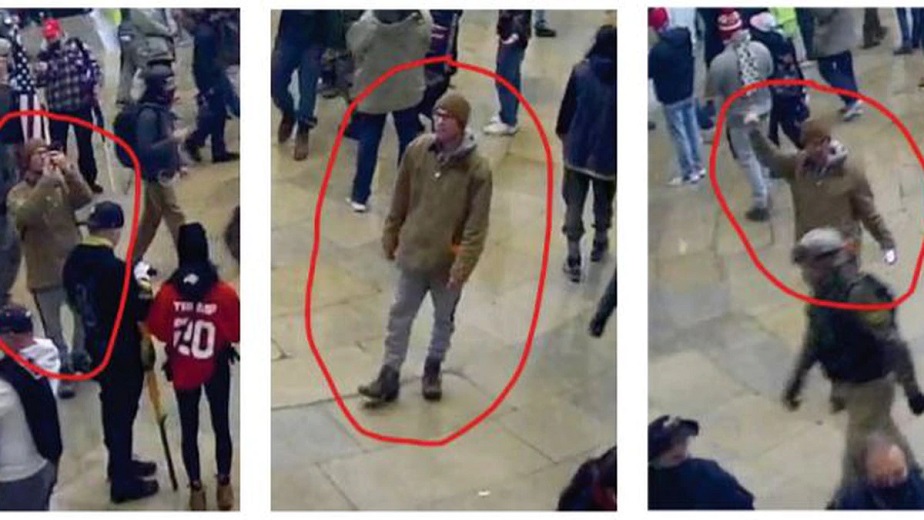 Moorhead, Minnesota – A Minnesota man who has been arrested for U.S. Capitol riots involvement earlier this year intents to plead guilty.

Jordan’s Stotts attorney informed authorities that he would like to enter a guilty plea, according to court documents.

The court-ordered meeting with the judge was held yesterday.

Jordan Stotts was arrested by FBI agents in March.

Beltrami County crash considered to be hit and run