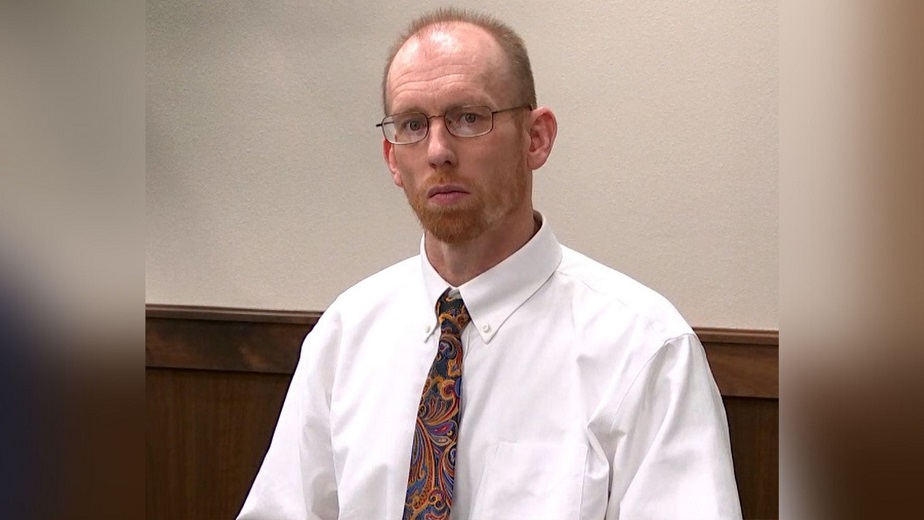 Bismarck, North Dakota – In the case of the horrific deaths of four workers at a Mandan company, a man convicted of life in prison wants to file an appeal against his conviction.

It is said in the notice of appeal filed on Thursday by 47-year-old Chad Isaak that Isaak is appealing his conviction on the grounds that the evidence was insufficient to support his conviction.

In August, a jury convicted Isaak of the murders of RJR Maintenance and Management co-owner Robert Fakler, workers Adam Fuehrer and Bill Cobb, as well as Bill Cobb’s wife, Lois Cobb, in their workplace. The four victims were shot and stabbed on April 1, 2019, inside the Mandan building where the property management company was located.

According to the investigation, the victims were stabbed more than 100 times in total.

Police arrested 3 people in possession of a stolen vehicle