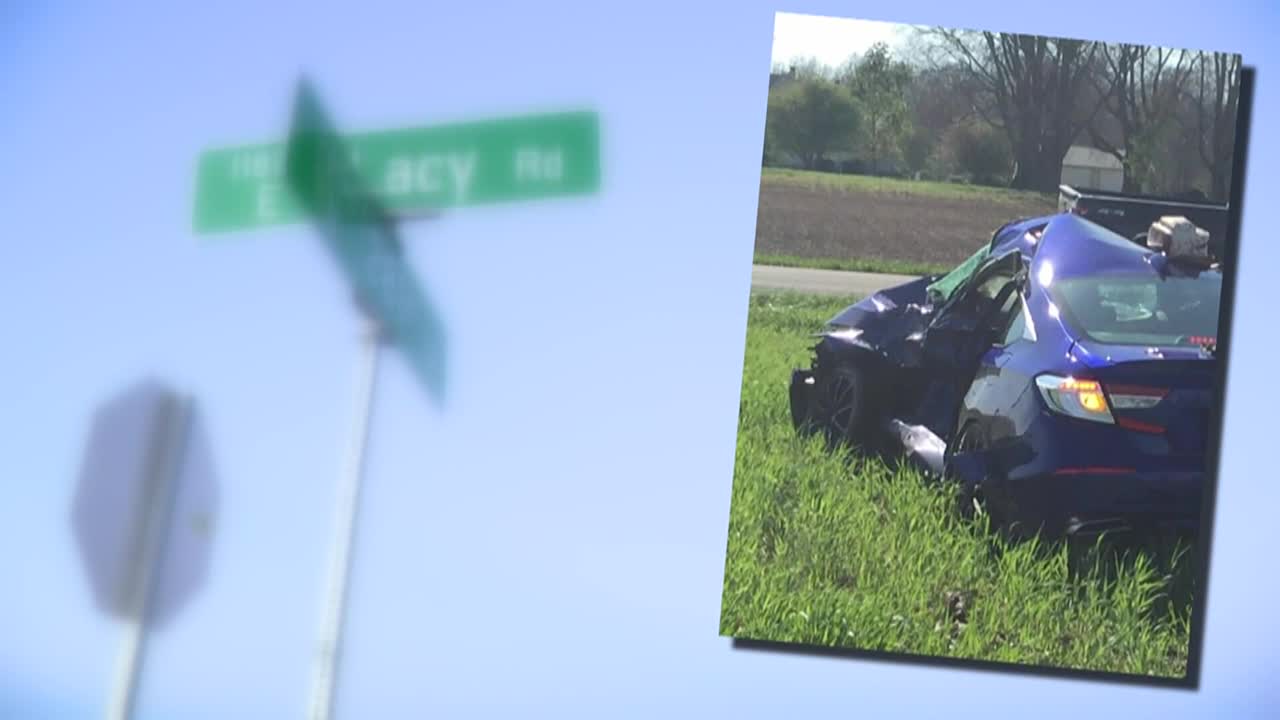 The Minnesota State Patrol says a Chevy Malibu was heading south on 44th Avenue Southwest, south of 4th Street near Pine River, when it went into the east ditch. The car struck a driveway and rolled multiple times.

The driver was not wearing a seatbelt and died at the scene of the crash.