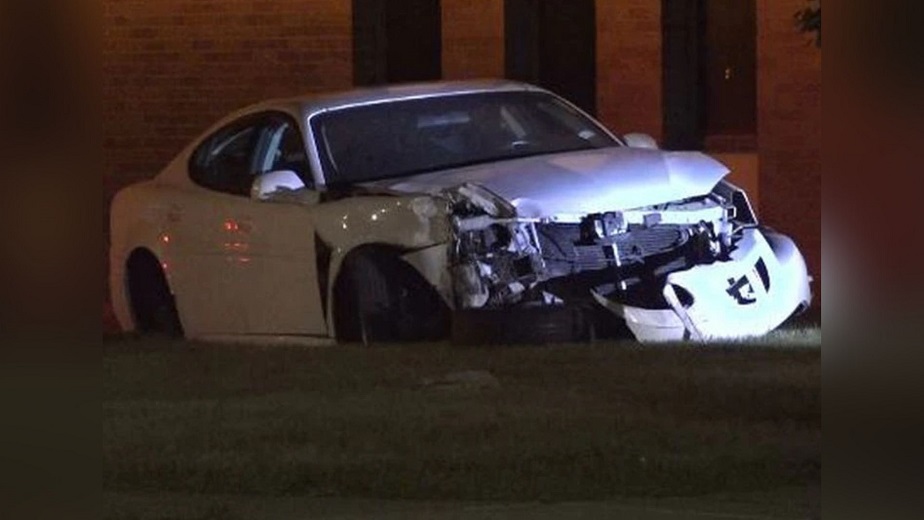 Fargo, North Dakota – A car crash that occurred at Lutheran Church in south Fargo is under investigation.

The crash happened on Monday around 2 a.m. along 13th Avenue and South University Drive. The vehicle had significant front end damage and ended up on the church property.

Two individuals contacted police while they were on the scene, stating that the driver of another car, who was known to them, pointed a weapon out the window at them, forcing them to speed away and lose control of their car.

A report for terrorizing has been filled and sent to the Cass County State’s Attorney’s Office for consideration of charges.

Another Fargo dumpster fire under investigation