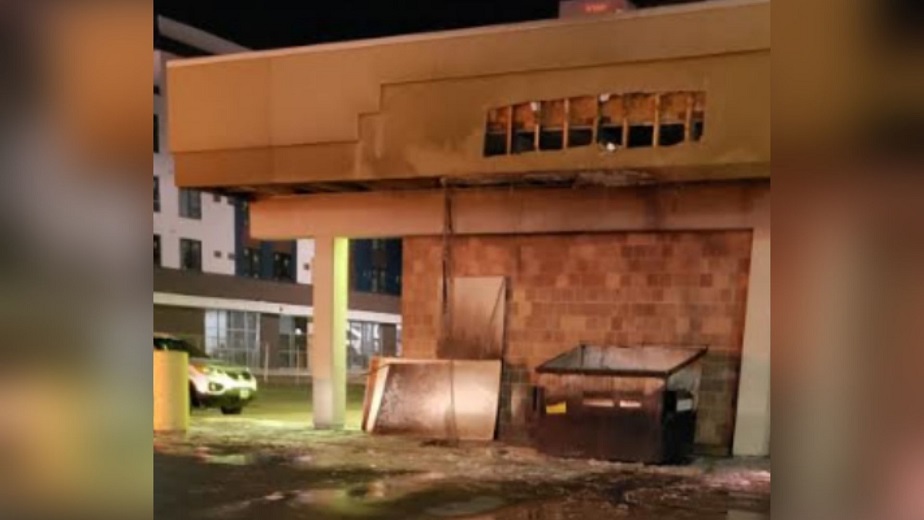 Fargo, North Dakota – Another dumpster fire was reported in Fargo.

According to fire crews, the fire damaged the dumpster and part of the building where the dumpster was located. The damage was estimated at $5,000.

Firefighters believe that the fire was set intentionally. There’s a possibility this fire to be connected with similar fires in the past week.

Rise of 203% in overdose cases in Fargo

Man crashes vehicle in Fargo after having weapon pointed at him