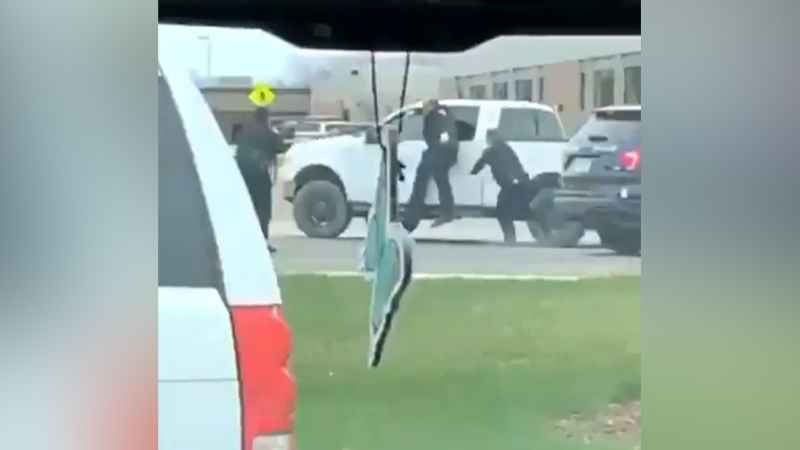 A Minnesota man is accused of biting a North Dakota State trooper during a traffic stop in Grand Forks County Monday.

Just about 8:30 a.m., the trooper attempted to stop Douglas Reierson for doing 95 miles-per-hour along I-29 between Grand Forks and Thompson.

After Reierson eventually stopped, he reportedly became immediately combative with the trooper, kicking him and even biting him.

Reierson eventually kicked out the back window of the trooper’s vehicle and climbed out of the cruiser before he was restrained again.

One Person Dead After Chase, Crash off I-29 Near Hillsboro