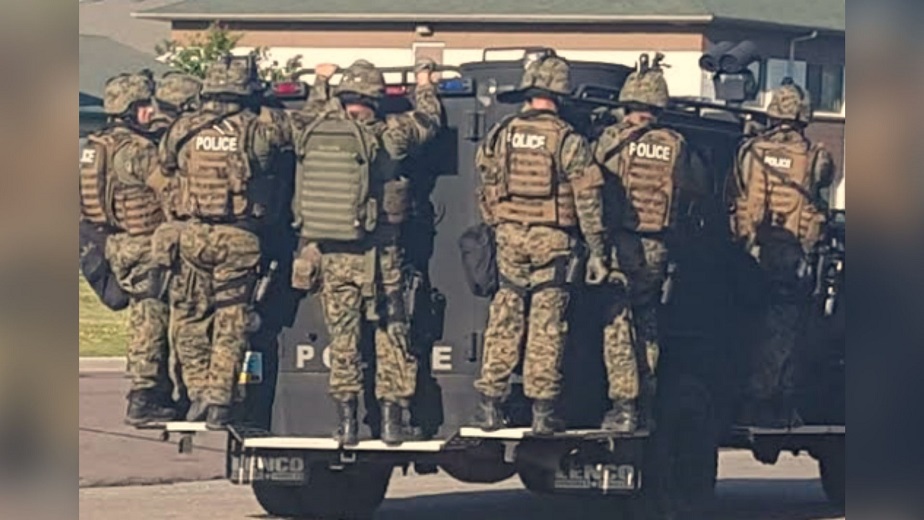 Dustin Troy Hagman was apprehended as a result of this joint operation for the following warrants, which were issued by different jurisdictions at the same time:

In order to divert the attention of the suspects and enable officers to perform dangerous duties, the SWAT team used a Flash Sound Diversionary Device (FSDD) to make a loud noise and a blinding flash of light during the entrance.

Fargo teenager who ran away from home found safe