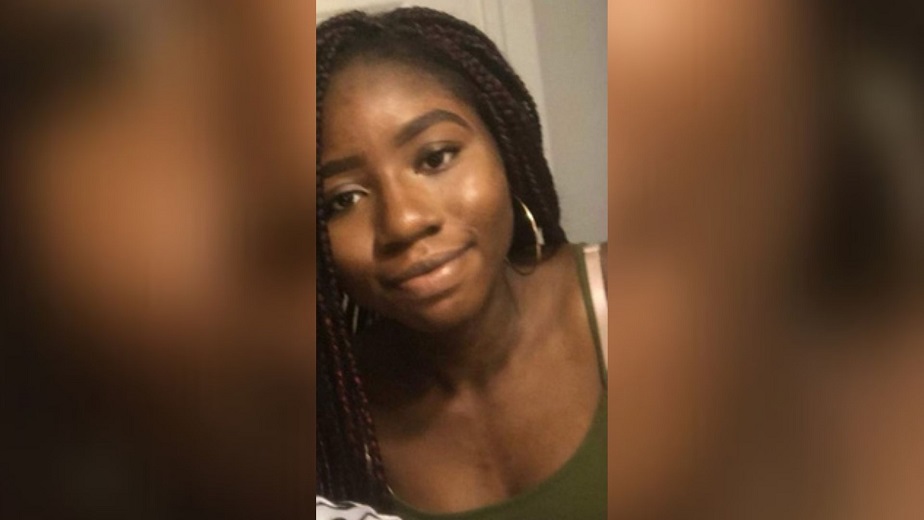 Fargo, North Dakota – Authorities were asking for the public’s help in locating a 16-year-old Fargo resident, Blessing Jutee, who ran away from home and was last seen in the afternoon of Friday.

She was described as 5’3″ tall, weighing 125 pounds, with brown eyes and brown hair. She was wearing a black jacket the last time she was seen.

Fargo police are expressing their gratitude to the public for their efforts in locating Jutee. They announced that she had been found safe and was reunited with her family.