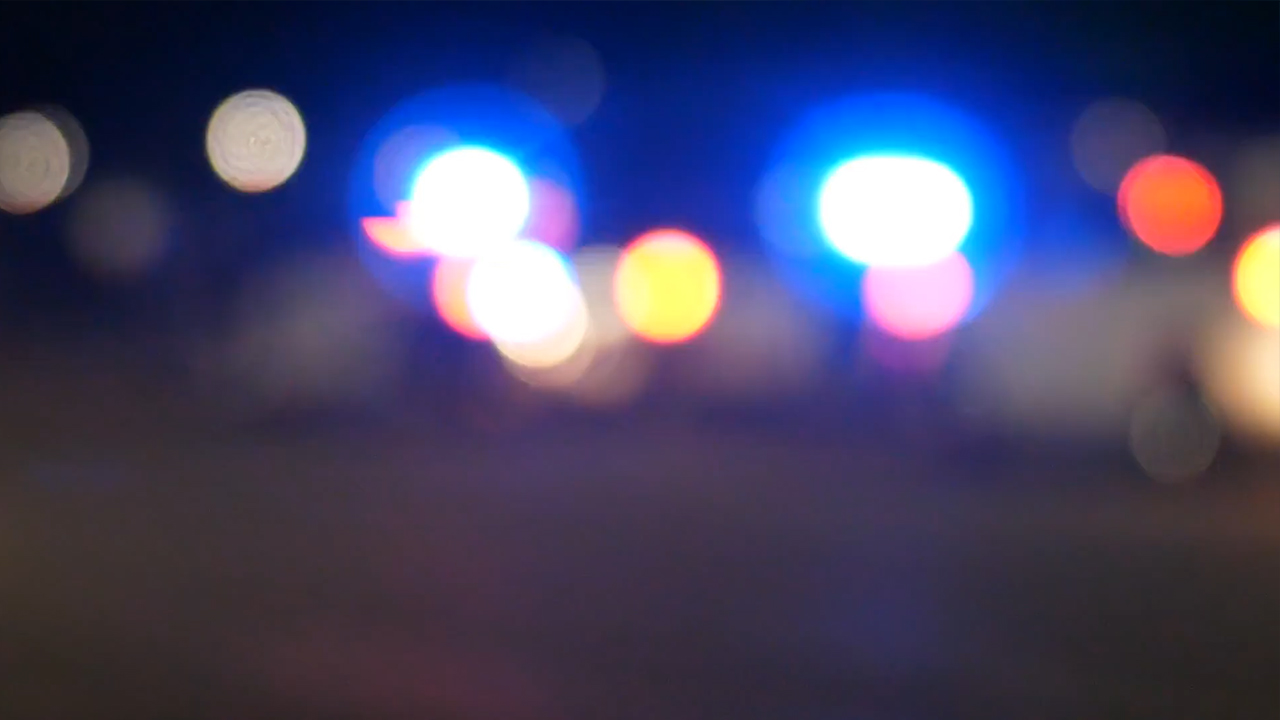 FARGO, N.D. – A juvenile male had to be tased and was arrested after an assault on school property.

Fargo Public Schools sent information to staff and families after the incident on Friday, April 16. School officials say it happened outside of the school after classes were dismissed.

A female student let the School Resource Officer (SRO) know about a potential concern in the parking lot. The SRO located a juvenile male and asked him to leave campus. The male ran around the officer and started assaulting the female student and another male student.

The SRO was not able to separate the juvenile male from the South High students physically or using verbal commands, and the officer deployed a taser. Shortly after, the male was arrested for two counts of assault, violation of an order for protection, preventing arrest, and disturbance of a public school.

Fargo School officials say the male that was arrested is not a Fargo Public Schools student, but was known by the female involved.

“Our priority is the safety and well-being of all of our students and staff at South High School every day. This incident serves as an important reminder for anyone who is concerned for their safety to reach out to a school administrator, staff member or the SRO for assistance,” South High administration officials said in a statement.