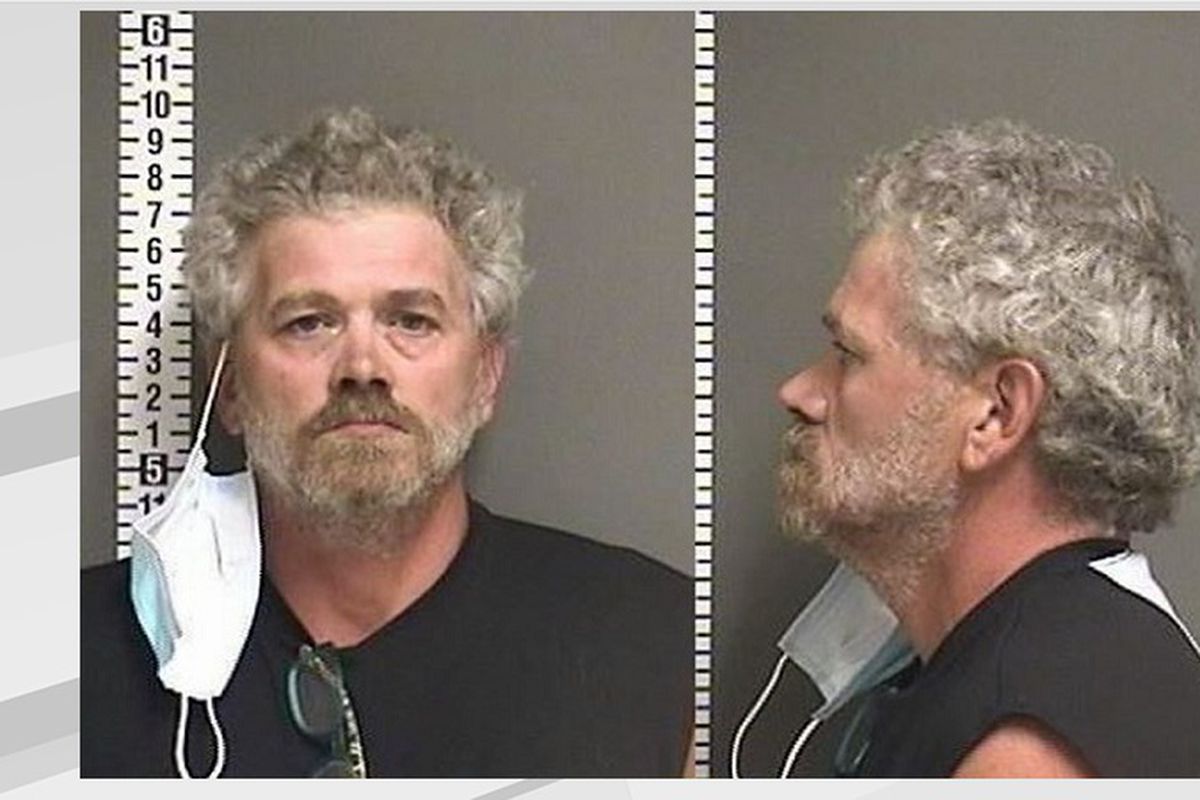 FARGO, N.D.  – 49-year-old Jason Travis O’Neal pleaded guilty in Cass County District Court on Monday to an attempted murder charge from August of 2020. O’Neal will now serve 10 years in prison followed by 5 years of probation. O’Neal will get credit for already serving 239 days.

Originally filed court documents say O’Neal stabbed his girlfriend five times, causing injuries to her shoulders, neck and head. At that time, investigators said a fight between the two happened at an apartment building in the 2500 block of 14th Street South, after O’Neal’s girlfriend confronted him about cheating allegations.

O’Neal also reportedly told her he would do worse to her than he had in the past, which was break her nose. Court documents go on to say that O’Neal grabbed her by the hair and started stabbing her. The victim told investigators she believed he was going to kill her, but was able to break free and get to a neighbor’s apartment where someone called 911.

Officers found O’Neal two blocks away from the apartment and were able to take him into custody. The woman told investigators that O’Neal had made threats to her many times in the past that he was going to kill her. At the time of the assault, police said there was a protection order that O’Neal signed on August 20th, prohibiting him from contacting the victim.

Male tased and arrested after assault at Fargo South High