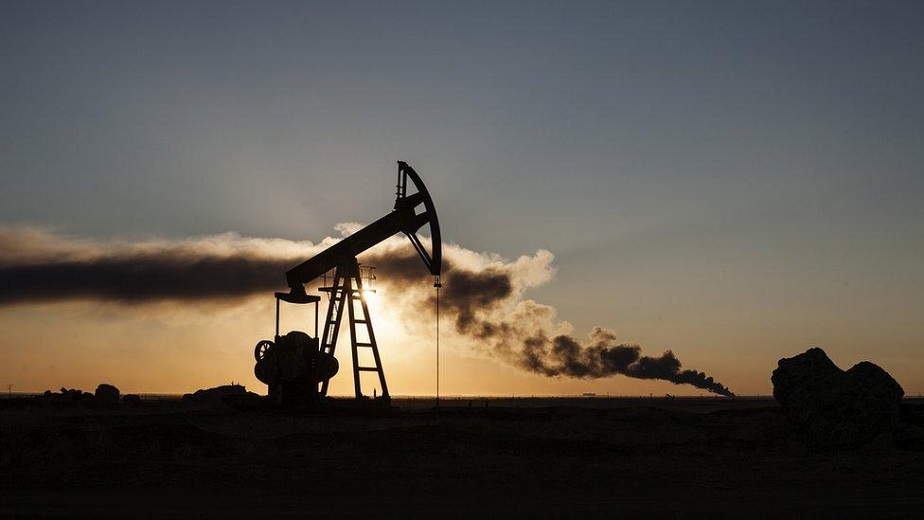 Bismarck, North Dakota – North Dakota and the federal government have filed a lawsuit in connection with a major oil leak in 2016, which polluted the Little Missouri River and a tributary.

The Belle Fourche Pipeline is being sued for civil fines and over $100,000 in payment for the state of North Dakota’s Department of Environmental Quality’s attempts to clean up the 600,000-gallon oil spill.

The lawsuit also names Bridger Pipeline as a defendant and makes allegations regarding an oil spill that occurred in eastern Montana in 2015 and had an impact on the Yellowstone River in that state.