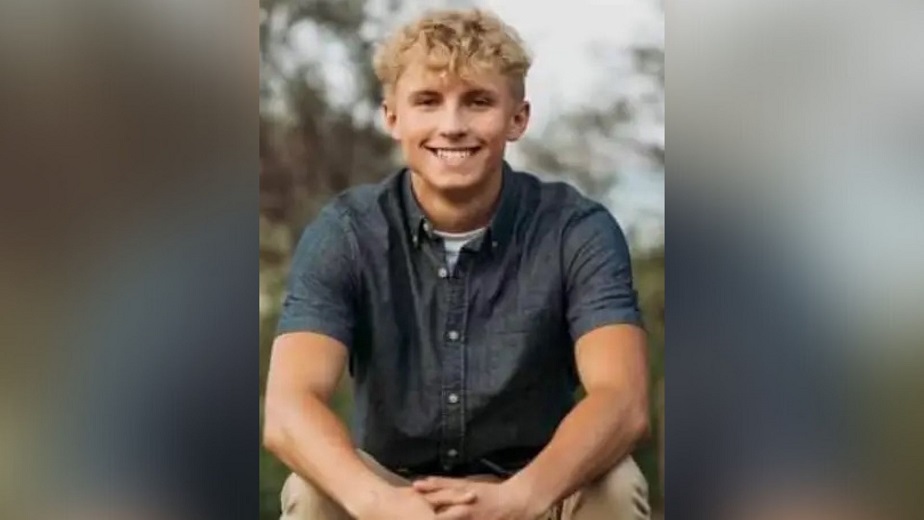 Beulah, North Dakota – The Beulah Police Department is looking for a missing teenager.

18-year-old Tyler Schaefer was reported missing after the last time he was seen walking near the Congregational Church in Beulah at 3 a.m. on May 1.

According to Beulah Police Chief Frank Senn, there is no evidence that Tyler was in any danger, and after consulting with Tyler’s friends and family, he believes that his failure to come home is completely out of character for him.

According to Police Chief Senn, Tyler is believed to be on foot and is described as 5’11” tall, weighing 160 pounds with blonde hair.

If you have any information on Tyler’s possible whereabouts, please call the Beulah Police Department at 701-873-5252 immediately.

Gov. Burgum plans to ask for presidential disaster declarations for flooding and storms