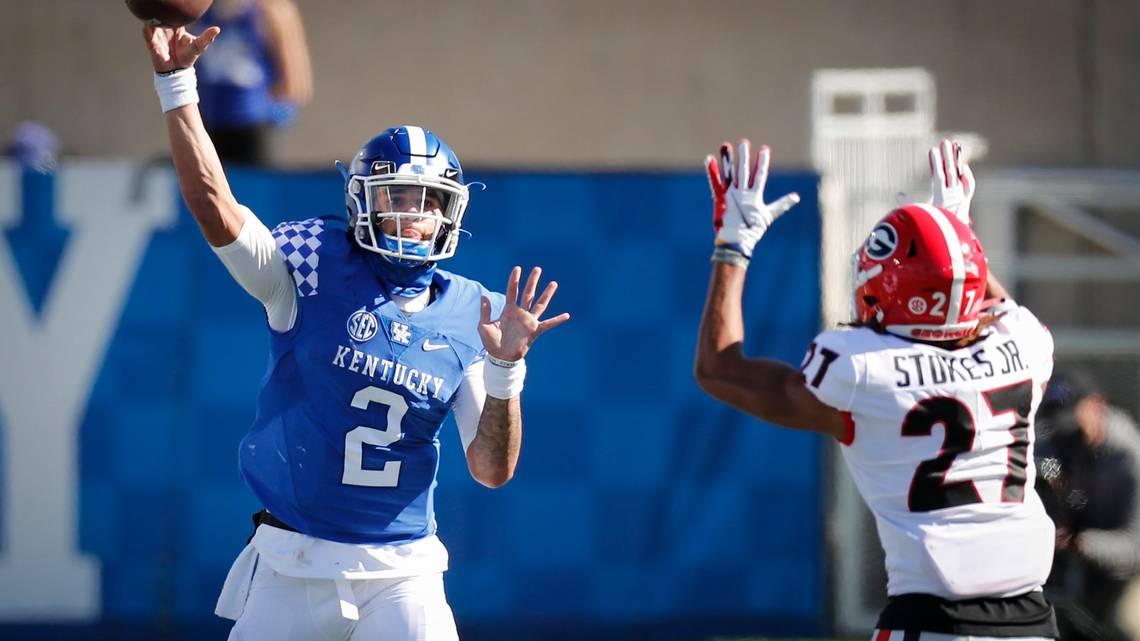 The Bison registered their first win in three tries against the Jackrabbits this season. In the most recent matchup, South Dakota State defeated North Dakota State 68-67 on Friday.

EAGLES DOWN HI-LINER GIRLS IN HOOPS