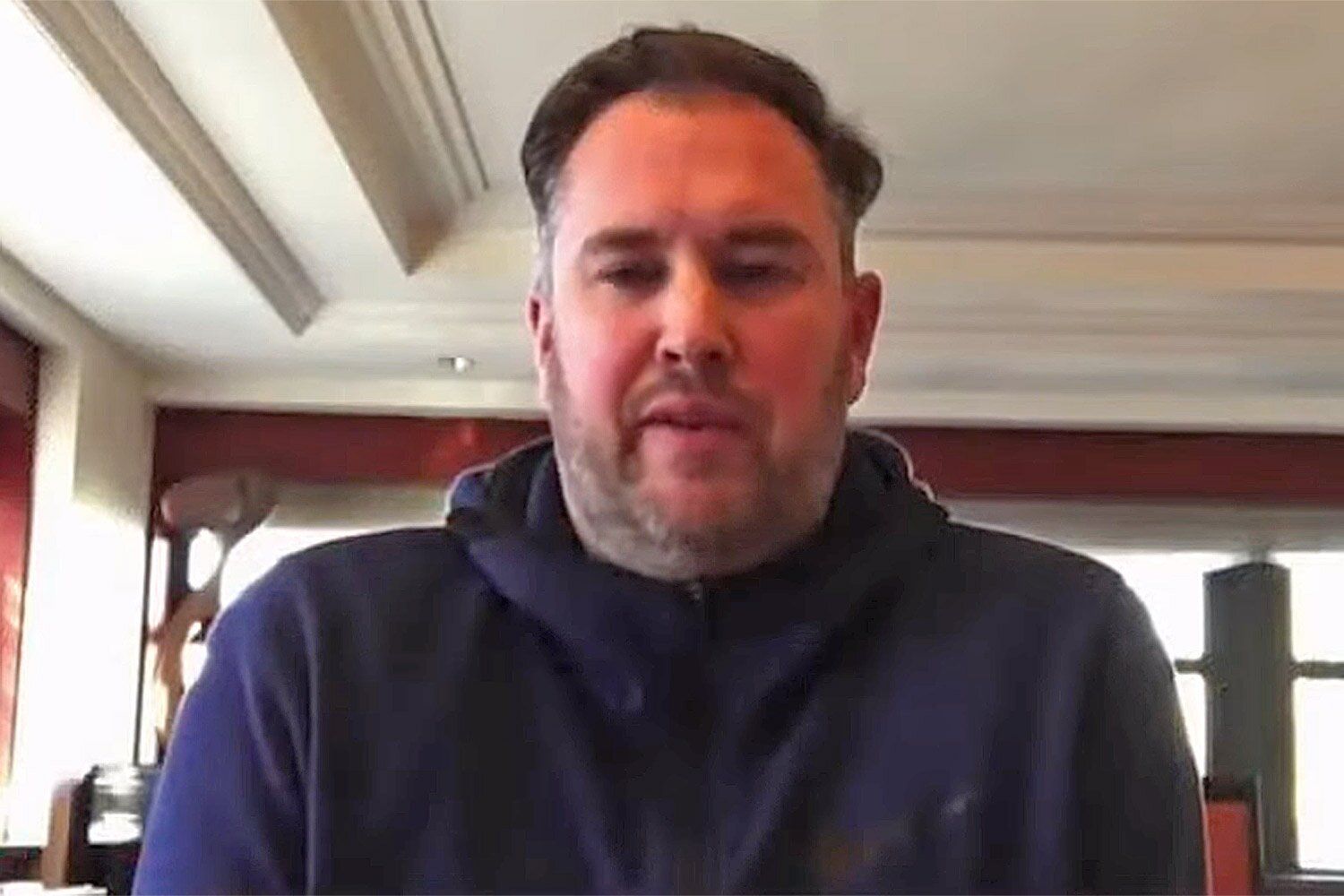 Porter was hired in December by Steve Cohen shortly after Cohen bought the team October of 2020.

“We have terminated Jared Porter this morning,” Steve Cohen Tweeted on Tuesday, “In my initial press conference I spoke about the importance of integrity and I meant it. There should be zero tolerance for this type of behavior.”

The recipient of the text messages was a foreign correspondent covering the MLB when she met Porter during his time with the Chicago Cubs. The woman, who has chosen to stay anonymous, told reporters that her and Porter began texting casually before his messages began complimenting her appearance, asking if she had a boyfriend, if she found Porter attractive, and asking her to meet up with him in various cities.

The woman stopped replying to his messages after he sent her a sexually suggestive photo, which resulted in Porter sending her more than 60 unanswered text messages (17 of which were photographs) over the course of 3 weeks. She stated that since English is not her first language and she did not fully understand American culture, she could not grasp the flirtatious nature of some of Porter’s text messages and did not immediately realize what was going on.

Many of the 60 ignored messages contained lewd images, abusive messages, and the final message was an unsolicited nude photograph of Porter.

The woman told ESPN that she did not come forward right away due to fear of hurting her career. She has since left journalism, stating that the abusive text messages were a tipping point in her decision to change careers.

“It’s a male-dominated industry.” She told ESPN. “But it was a tipping point for me. I started to ask myself, ‘Why do I have to put myself through these situations to earn a living?’”

The Mets have stated that they have no plans to fill their now vacant GM position before the start of the 2021 season. President of baseball operations, Sandy Alderson told reporters that the Mets assistant general manager, Zack Scott, was a candidate for the GM position originally, and he could be promoted sometime during the season. Despite this, the Mets are expected not to make a definitive decision anytime soon.