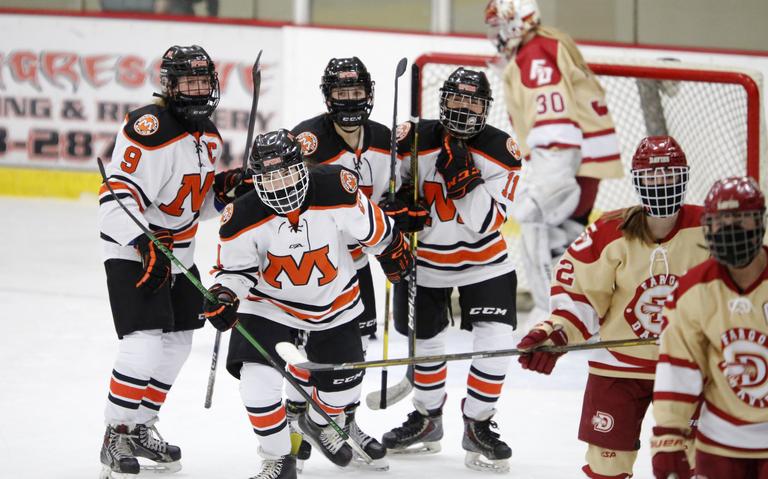 The Grand Forks Red River Roughriders picked up a 63-50 EDC win over Fargo North on Friday.

Red River improved to 3-8 overall and 3-7 in the EDC. The Spartans fell to 4-6 both overall and in conference play.

Jared Porter’s tenure is over before it even starts