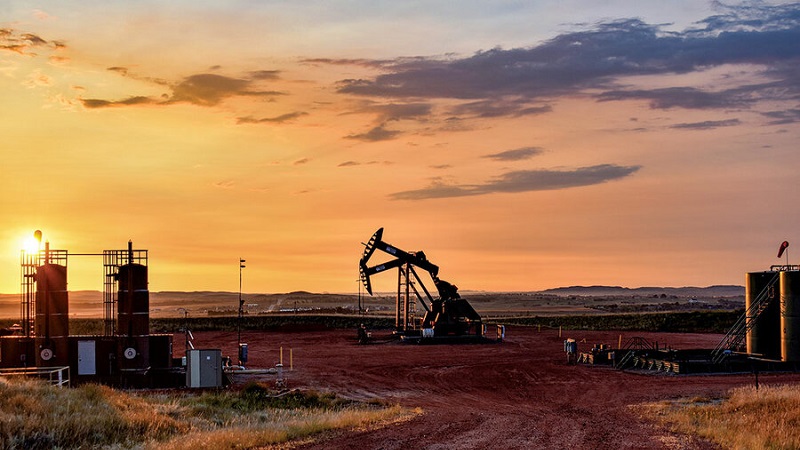 Fargo, North Dakota – What sector of the economy brings in the most money to North Dakota? You might not be as surprised by the response.

Mining, quarrying, and oil and gas extraction are the industries in North Dakota contributing the most to GDP, according to a new analysis by corporate credit card authorities Capital on Tap.

The second-placed category is agriculture, followed by forestry, fishing, and hunting, and real estate, rental, and leasing are in third place.

Using information from the Bureau of Economic Analysis, Capital on Tap examined the gross domestic product of 26 industries to determine which ones generate the most revenue in each state.

The industries making the most money in North Dakota are as follows:

According to the most recent data, with a total contribution of $3.1 trillion in the second quarter of 2022, real estate had the highest overall impact on the US gross domestic product.

The GDP for all industries during that time was $25.2 trillion, which suggests that 12% of the country’s output was made up of the real estate industry. With $2.7 trillion in GDP, manufacturing came in second and accounted for 11% of the nation’s overall economic performance.

“For small business owners, GDP is an important indicator of the economy’s overall health and potential for growth, and from that perspective, the outlook is generally positive, as national GDP has steadily grown in each consecutive quarter since the start of 2021,” said COO at Capital on Tap Damian Brychcy. “I think there is a question as to whether that growth can be maintained in 2023 and that’s something small business owners will be following closely.”

The manufacturing sector in the United States produced 1.9% more in the third quarter of 2022, according to the latest data, and over 16 million people are working in this sector nationwide. Since the pandemic-related closures and disruptions, manufacturing has grown steadily, and 2023 growth forecasts are on the table.

With property prices shifting and hitting record highs in 2022, the real estate market was challenging to navigate. These are currently declining, which is encouraging for both consumers and businesses in 2023.