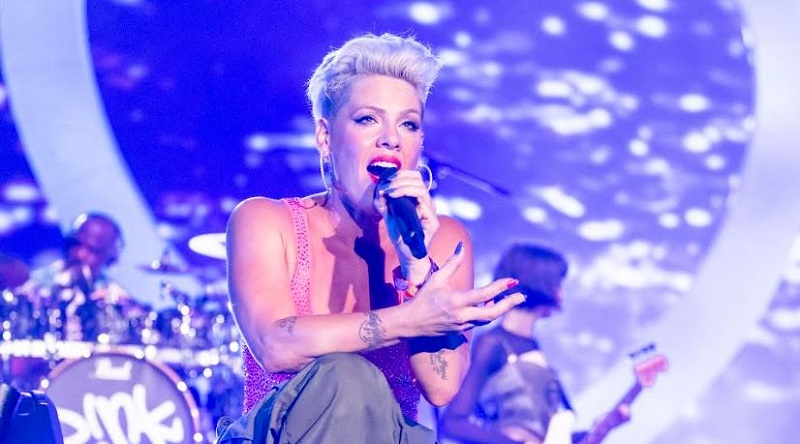 Fargo, North Dakota – Another notable performer is scheduled to appear at the Fargodome the following year.

P!NK, a three-time Grammy Award winner, will arrive at the Dome on her Summer Carnival Tour on August 19.

One of 21 stops on the tour, which also features performances at Target Field in Minneapolis on August 10th, is in Fargo.

On some occasions, Hall of Fame honorees Pat Benatar and Neil Giraldo will play with special guest Brandi Carlile. Every concert on the tour will include Grouplove and KidCutUp.

As long as you don’t hold a degree from NDSU, the Board of Higher Education wants you to serve

40 states including North Dakota and Minnesota will split a $391.5M settlement relating to Google’s location-tracking practices