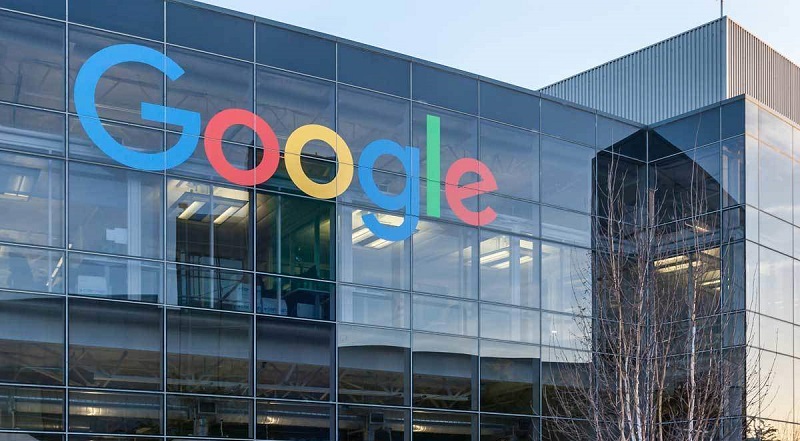 Fargo, North Dakota – Attorney General Keith Ellison of Minnesota and a bipartisan group of 40 other attorneys general declared on Monday that they had settled a multistate lawsuit for $391.5 million with Google over the company’s location-tracking policies in connection with Google Account settings.

Attorneys General have now concluded the largest multi-state privacy settlement in history. The settlement will pay $8,251,975.29 to Minnesota.

“Big Tech companies need to be clear with us about when they’re collecting our location data and what they’re using for. They shouldn’t be able to collect it when we’ve told them not to. But this is what Google did,” Attorney General Ellison said. “Consumers should be able to control whether their online information — including their exact locations — are tracked and monetized. Minnesota joined a bipartisan coalition of 40 states to investigate Google when it became clear they lied to consumers about whether they were tracking consumers’ locations. That was wrong and we couldn’t let it continue, so we took action that resulted in this historic settlement.”

After an Associated Press piece from 2018 highlighted Google’s privacy practices, the attorneys general launched their inquiry into Google “records your movements even when you explicitly tell it not to.”

South Dakota and North Dakota’s attorneys general took part in the lawsuit. The amount of the settlement those states will get is still unknown.