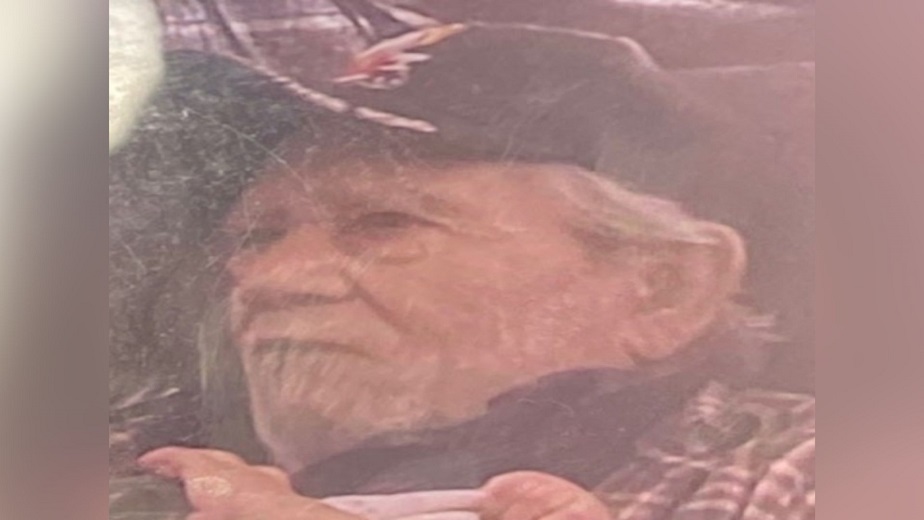 Bismarck, North Dakota – The Bismarck Police Department had issued a Silver Alert for a Hispanic male.

The 72-year-old Juan Enrique Solis was described as 5’6″ tall and 180 pounds weight with brown eyes, grey hair and grey beard.

According to police, the man was not familiar with the Bismarck area and was considered a vulnerable person.

He was wearing an olive green t-shirt, black baseball hat with a semi-truck logo, brown shoes and blue jeans the last time he was seen at 1002 East F Avenue around 8:30 a.m. on Tuesday.

Bismarck police is informing the public that the alert has been canceled since Juan was located safe.

Fargo School Board voted in favor of mask requirements

Participants expressed delights for having Fargo Marathon back