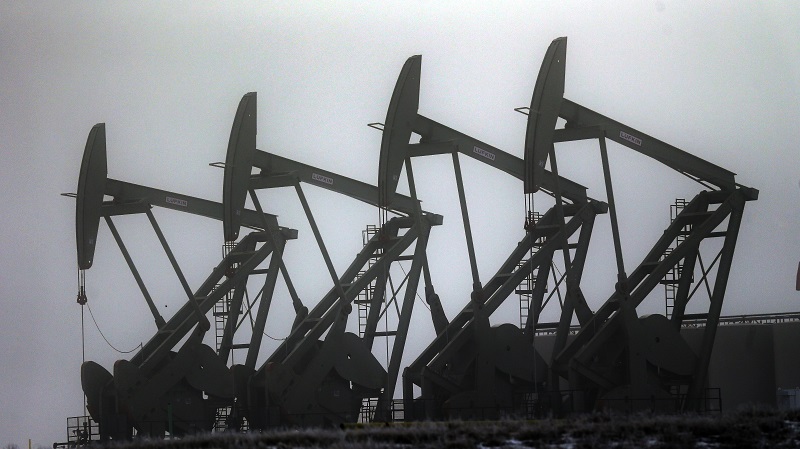 Bismarck, North Dakota – This past year, oil and gas output in the Bakken increased relatively slowly.

Top operators designated the area as “Mature” in February, indicating that they anticipated flat output moving forward. The Bakken currently produces 1.1 million barrels per day, which is less than the 1.2 million operators anticipated by year’s end.

According to Helms, a number of reasons, such as pricing volatility, government regulations, and a labor shortage, are impeding expansion.

“If I had a magic wand, I would wave it and there would be a large herd of oil and gas workers up here and the NYMEX oil price would go to 98 dollars,” said Helms.

Despite the stagnant growth, technological advances like longer laterals and increased oil recovery will assist to sustain production for decades.

Hours at the Fargo Public Library to change in 2023