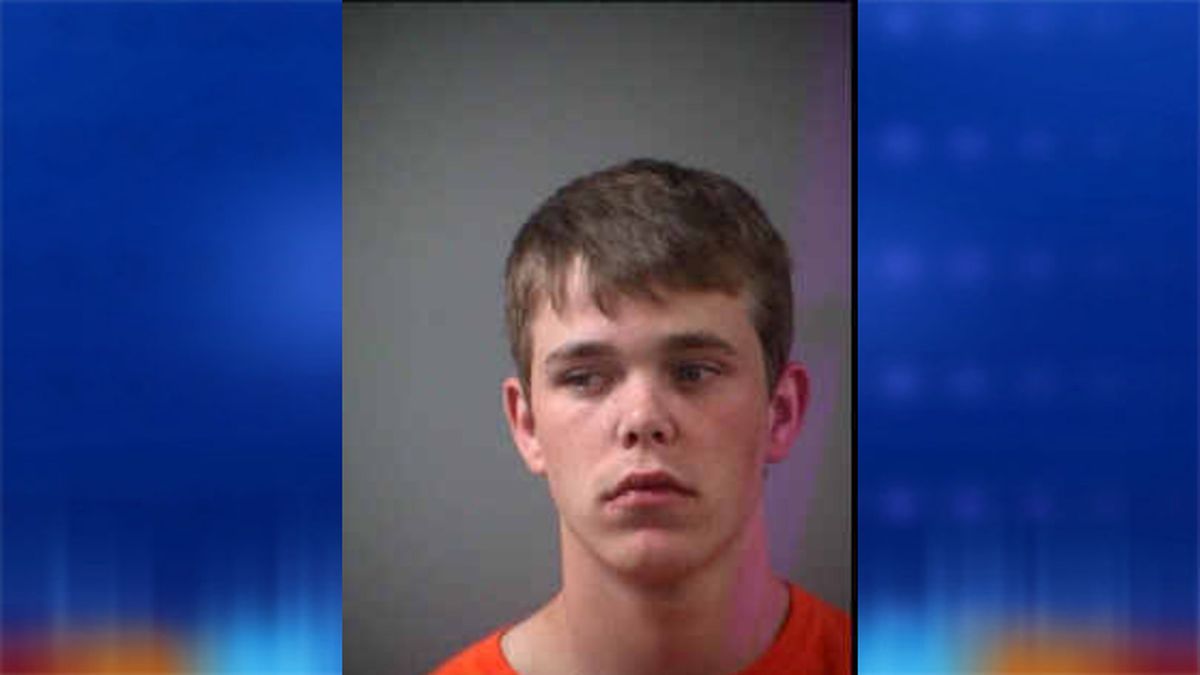 Grand Forks Police made an arrest early this morning after a chase throughout the community.

At 3:23 a.m., officers of the Grand Forks Police Department located a 2000 Dodge Dakota with North Dakota plates at 1220 University Avenue. The driver was identified as being Shawn Bjerke. Bjerke was known at the time of stop to be a suspended driver.

Bjerke drove to the 300 block of North 12th Street and stopped when officers initiated their overhead lights. Bjerke exited the vehicle and was addressed by officers. At this time, Bjerke returned to the driver seat and fled northbound. Bjerke continued to flee until a PIT maneuver was utilized on the 1000 block of 15th Avenue South four minutes after the original start of the call. The PIT maneuver was successful and officers were able to detain Bjerke.

Altru Paramedics were called to the scene to evaluate Bjerke for complaints of neck pain. Bjerke was subsequently transported to the Altru Hospital via ambulance for evaluation.

Police clash with Portland protesters and press; more than 20 arrested