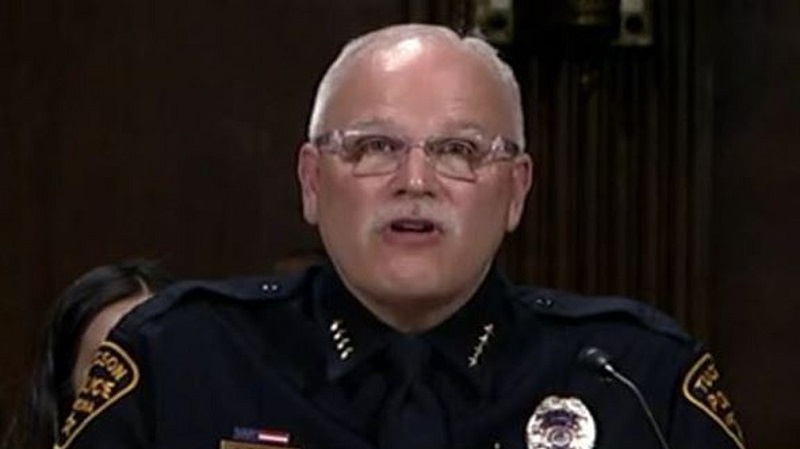 Fargo, North Dakota – The Fargo-connected head of US Customs and Border Protection may soon lose his position.

According to numerous sources, Chris Magnus has been given the choice of leaving his position with the CBP or being dismissed.

This is in response to numerous reports outlining problems at the Southern Border with regard to how illegal immigrants and drugs are transported across.

Magnus, who held the position of Fargo Police Chief from 1999 to 2006, has stated he had no intention of leaving the job.

In April 2021, President Joe Biden initially named him as the head of CBP. He has more than 40 years of experience in law enforcement.

Despite setting out to change the border control culture – which numerous media outlets and politicians across the nation had accused of violence and racism – Magnus reportedly lost the trust of his superiors, including those in the Biden administration.

A comedian reschedules his Fargo performance due to the weather

Once the snow has stopped, the digging process begins