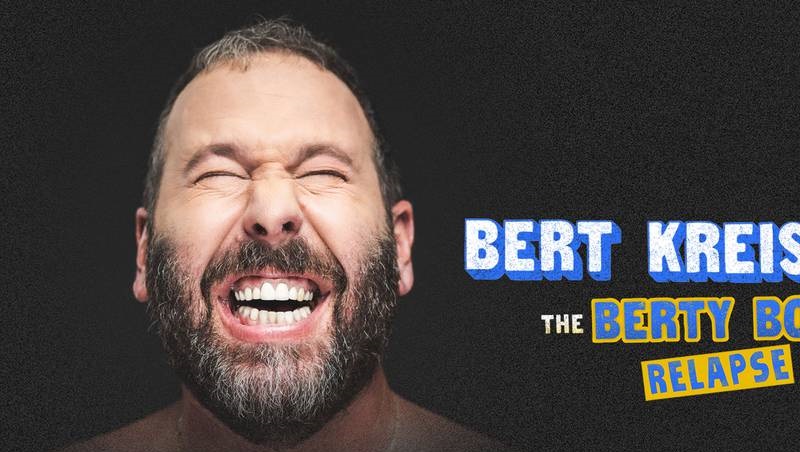 Fargo, North Dakota – So much for the Scheels Arena’s Friday night comedy show.

Bert Kreischer, a comedian, has revealed that his scheduled performance at the Scheels Arena in Fargo is being postponed despite aspirations to take the stage.

The show is moving because of the winter weather, according to reports.

Due to the over two feet of snow that dragged through the region, Kreischer’s performance in Bismarck on Thursday was postponed to March 22nd of the following year.

The new date for Kreishcer’s Fargo performance is February 28, 2023.

The show that was scheduled for Friday has already sold out. At the show in February that has been rescheduled, all tickets will be honored.