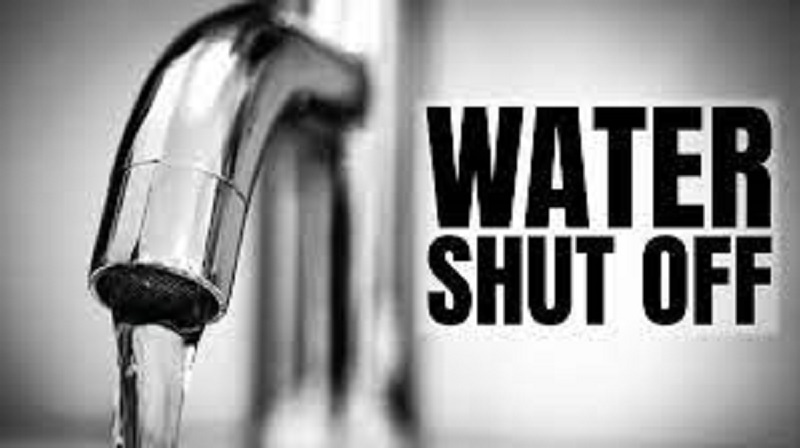 In order to disinfect the pipes in the buildings on Fifth Street between Thayer Avenue and Main Avenue, city workers will continue working today.

According to health experts, coliforms were found in the water in this location. While coliforms rarely cause illness itself, they can signal the presence of other bacteria that pose serious health hazards.

Officials from the city of Bismarck conducted tests to check for harmful germs, but the results were negative.

According to authorities, the city would give bottled water to residents who are affected by the shutoff.

Interest in curling in Minot is at an all-time high