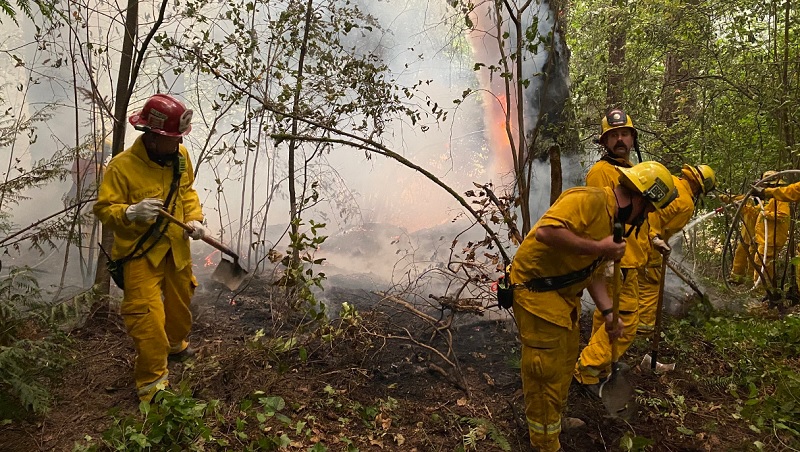 Hillsboro, North Dakota – A grass fire broke out along Interstate 29 on Friday evening, and crews were dispatched to combat it.

There were multiple reports that considerable smoke was present in the region.

It began at approximately four in the afternoon just to the north of Hillsboro between mile markers 107 and 108.

A number of different teams responded to the call and were successful in putting out the fire.