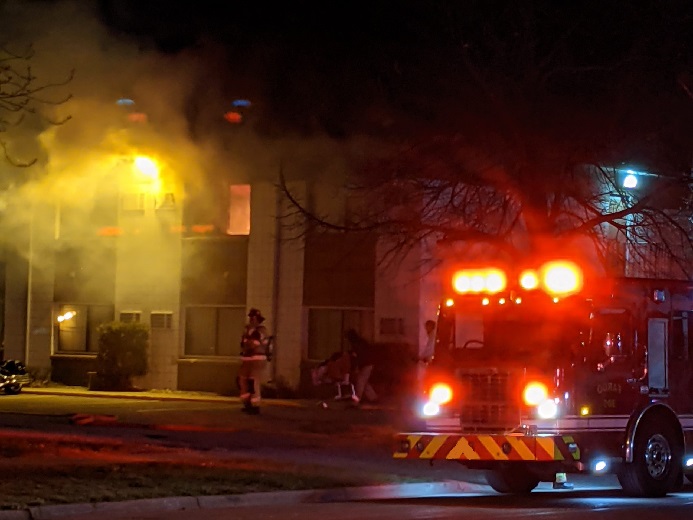 Half hour later fire crews were dispatched to another dumpster fire at a different location and three minutes after that, they responded to three dumpster fires at the same location.

The dumpster fires are considered suspicious according to the fire department.