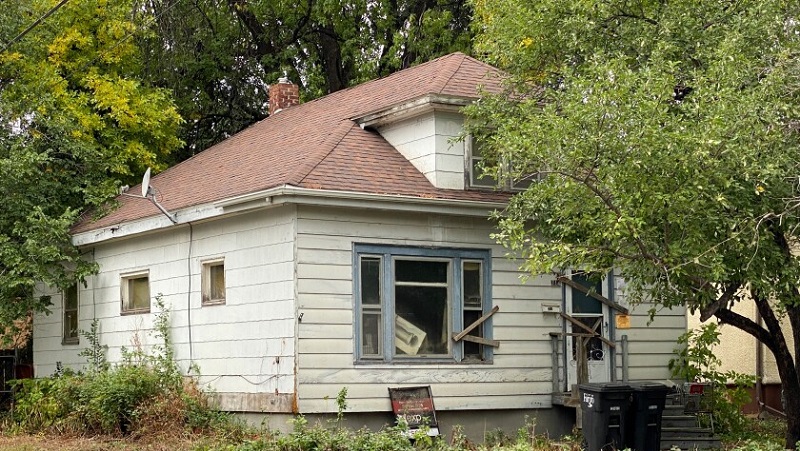 Shawn Ouradnik, director of inspections, said that the owner of the house at 509 21st Street North had passed away and that it had numerous concerns, including squatters, damaged windows, and serious structural difficulties.

Additionally, Ouradnik described the unsafe and condemned 812 7th Street North house that was in need of restoration.

A long list of issues includes unpaid taxes, a three-year water shutoff, and squatter activity that has been reported to the authorities.

The houses are anticipated to be taken down by December 30th of this year; the owner is in an assisted care facility.

Flu vaccines are available through Custer Health by appointment