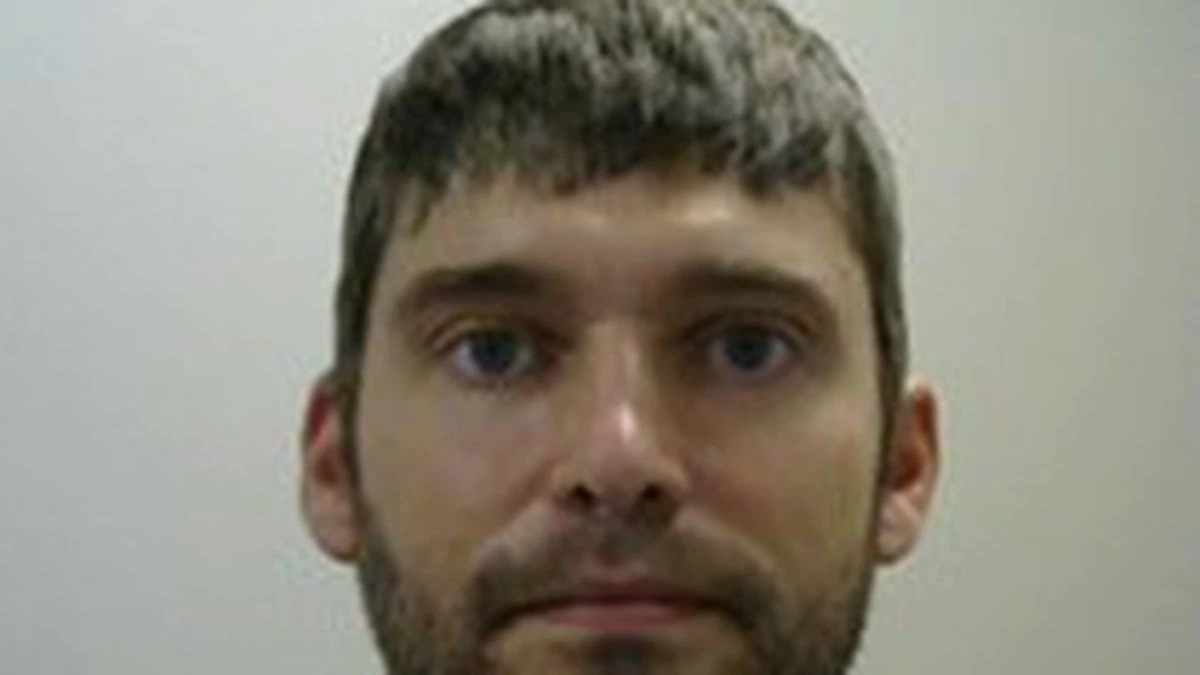 The Fargo Police Department is notifying the community that a registered sex offender, Richard Garrett Staples, registered his address at Centre, 123 15 Street North.

The 31-year-old was convicted of Abusive Sexual Contact in US Federal Court in 2017. Staples was found to have raped a 6 year-old female when he was 25-years-old. He was also convicted in 2014 for Sexual Abuse at 21 years-old when he raped an adult female after she had passed out.

Staples has been assessed as a high-risk offender by the North Dakota Risk Assessment Committee.